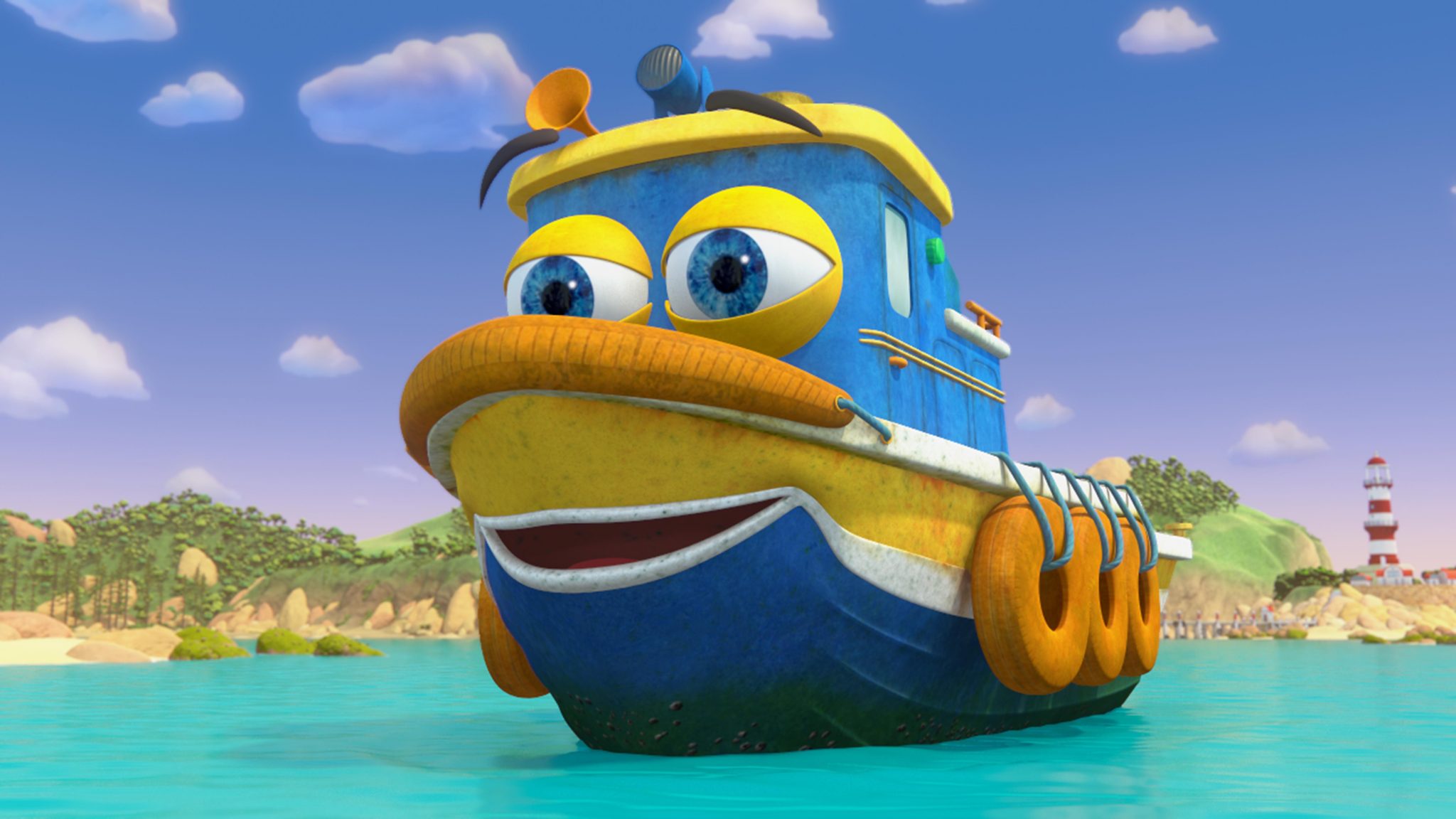 Pasquet will be based in France, beginning her tenure at the children’s entertainment-focused distribution and production company at Cartoon Forum in Toulouse next month.

Pasquet in part replaces executive VP of sales and acquisitions Sandrine Pechels de Saint Sardos, who exited the business in May after nine years to lead push into international distribution for French-language Canadian pubcaster TFO.

Pasquet will head international sales, and look to grow the Bejuba! catalogue through acquisitions and coproductions.

Tatiana Kober continues to lead the company, which has rights to around 500 half-hours of programming such as The Hive,Sydney Sailboat (pictured) and Origanimals. She will work with Pasquet on coproductions and acquisitions, with both working on business development.

At Spain’s BRB, Pasquet was international sales manager. She has previously worked for Mondo TV, where she territory manager for Latin America.