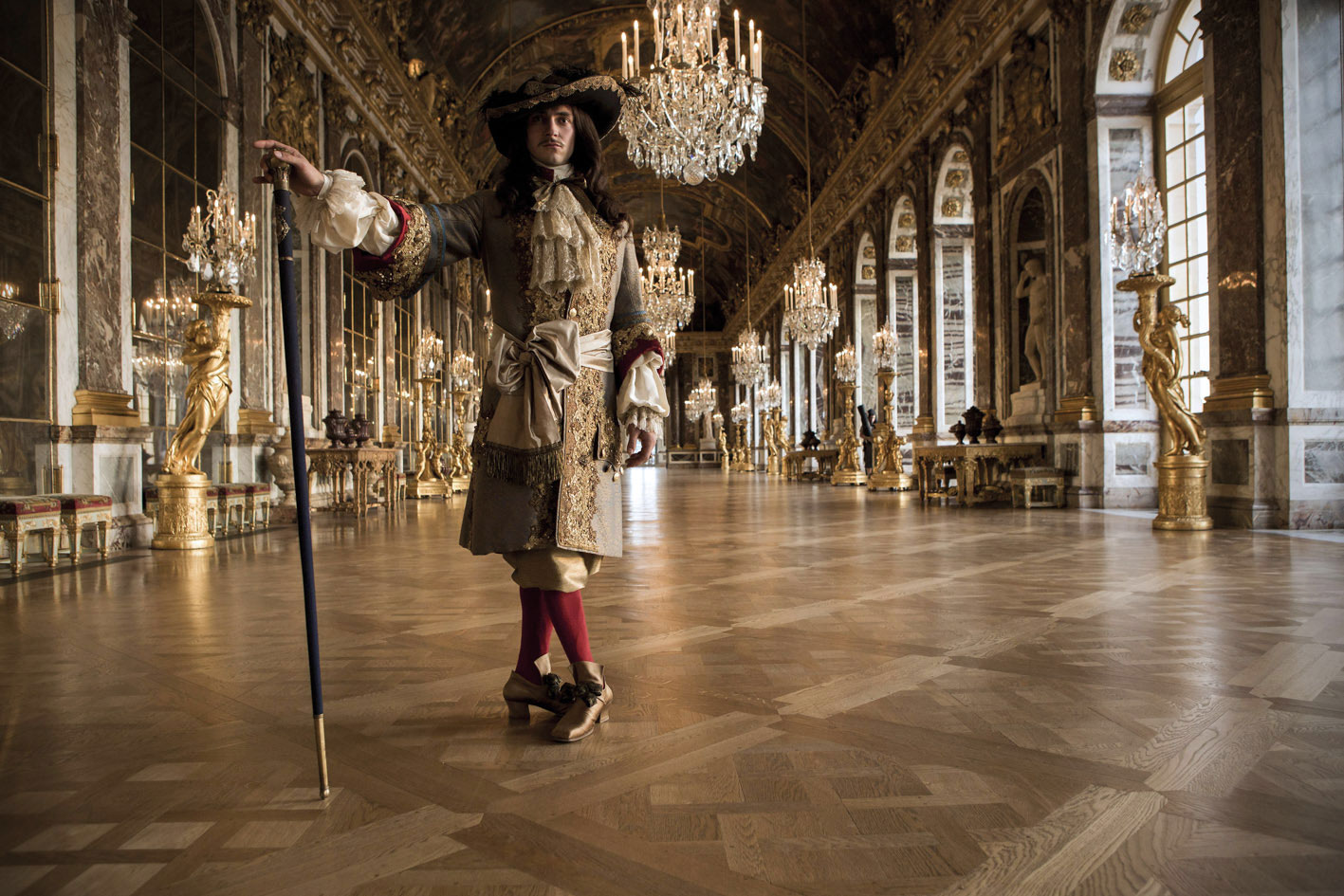 Sales of animated shows spurred the growth while drama sales slowed, according to the figures for 2015, which were published by distributor’s group TVFI and industry body the CNC this morning.

While the overall sales figures hit a new high, with a 6.8% year-on-year increase, the presales and coproduction figures both slipped, meaning the total ‘export flow’ number of €255.1 million was down 4.3% on the previous year.

TVFI said that sales to western Europe drove the growth and that Belgium, Switzerland and Spain were particularly strong. 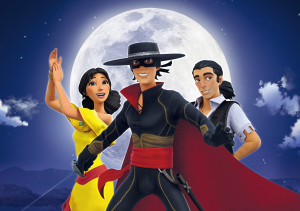 By genre, animation remains the biggest seller, with toon sales and presales up 3.5% and accounting for €68.6 million of the total.

TVFI and the CNC said on-demand sales were up 10%, with animation and scripted in demand. With the likes of Netflix now demanding global deals, TVFI said 8.6% of all revenues came from ‘worldwide rights’ deals.