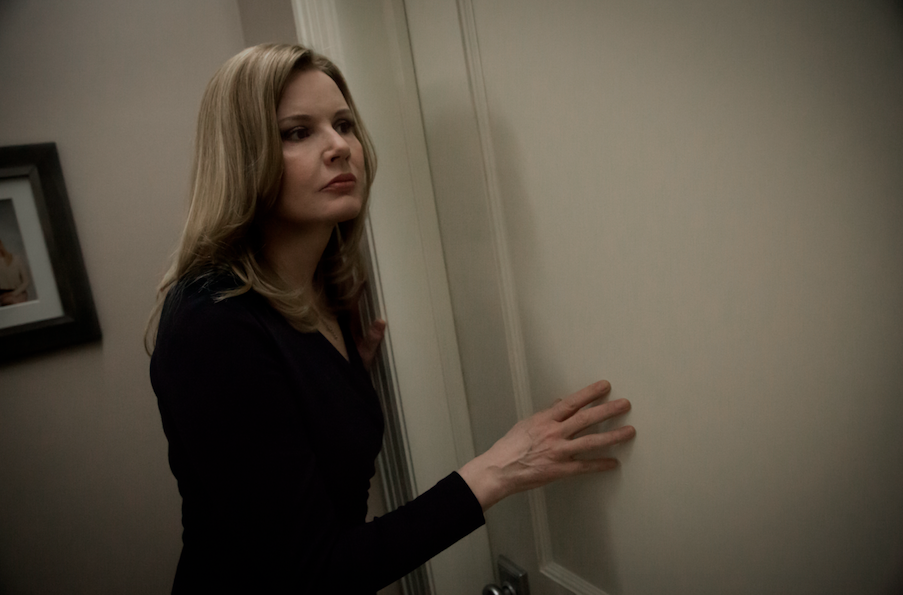 NBCUniversal International Networks acquired the show, which was ordered to series in May at the Upfronts, for the channel from 20t Century Fox Television Distribution.

The series is not a remake of the film of the same name, but “a new chapter” that takes place 40 years later in Chicago. Geena Davis, Alan Ruck and Ben Daniels are among the cast.

The show, which follows a possessed girl and naïve young priest, was originally for Fox in the US.

“Securing the UK premiere of The Exorcist is a major coup for Syfy and an ideal fit for the channel brand where viewers are encouraged to imagine greater,” said Colin McLeod, managing director, UK and emerging markets, NBCUniversal International Networks. “With its exceptional production values and stellar all-star cast, this exciting acquisition underlines our commitment to delivering our viewers bold, daring and must-see content.”

“We are proud to partner with NBCUniversal International Networks in bringing The Exorcist to the UK, and are delighted to have it premiere on Syfy as it’s the perfect home for this thrilling new series,” said Dave Smyth, senior VP, sales and development at TCFTD. “It is a brilliant next chapter of one of the world’s most iconic horror stories that will satiate the original fans, and inspire new ones to discover what makes The Exorcist narrative so captivating.”

TBI earlier this year revealed Smyth was taking on an expanded post at TCFTD after the retirement of the long-serving Steve Cornish, news that came shortly before international president Marion Edwards also decided to retire, with Gina Brogi stepping up.