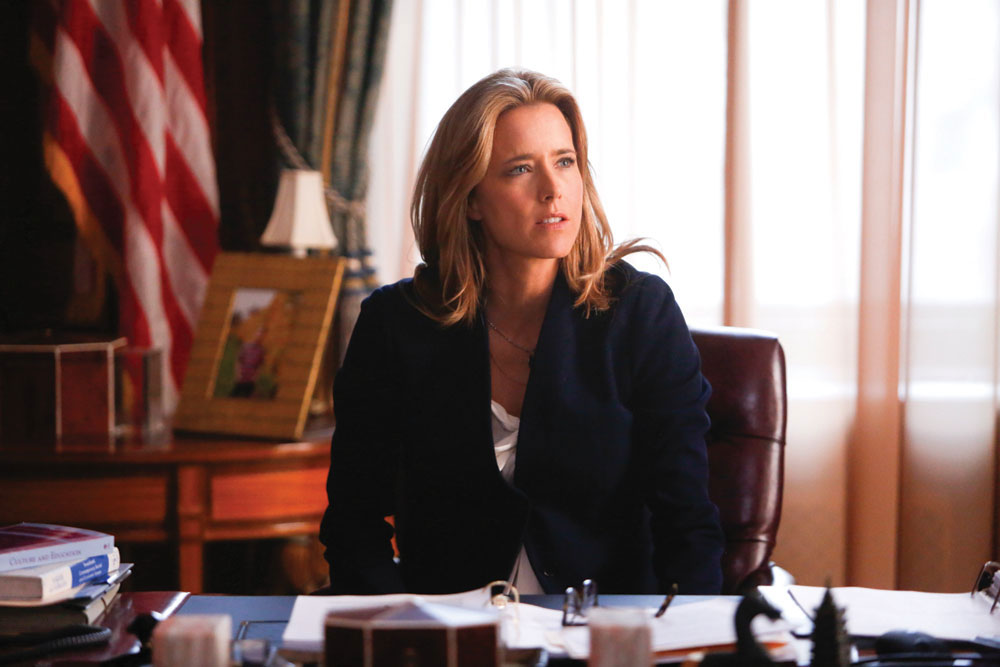 US broadcaster CBS has launched a commercial-free option for its subscription video-on-demand service, CBS All Access.

Consumers can already access a with-commercial version for US$5.99 a month, or watch its programming without ads for US$9.99 a month.

The US$5.99 option will reduce adverts during on-demand programming and remove them completely during classic CBS shows.

CBS All Access offers more than 7,500 episodes of library content such as Big Brother, Blue Bloods and Madam Secretary (pictured), and will offer the upcoming Star Trek: Discovery, a Good Wife spin-off and a digital version of Big Brother as originals. The new productions will also be void of commercials under the US$9.99 model.

“The foundation of CBS All Access is not only about giving CBS fans access to more of the content they want, but also giving them more choice in how they watch their favorite CBS programming,” said Marc DeBevoise, president and COO of CBS Interactive, CBS’s digital arm.

“The addition of a commercial-free plan gives our subscribers even more ways to customise their CBS viewing experience ­– from which devices to whether they watch in or out of the home, and now with commercials or without.”

CBS launched its SVOD service in 2014, becoming one of the first US broadcasters to take an OTT route in order to reach millennial audiences that are eschewing linear television.