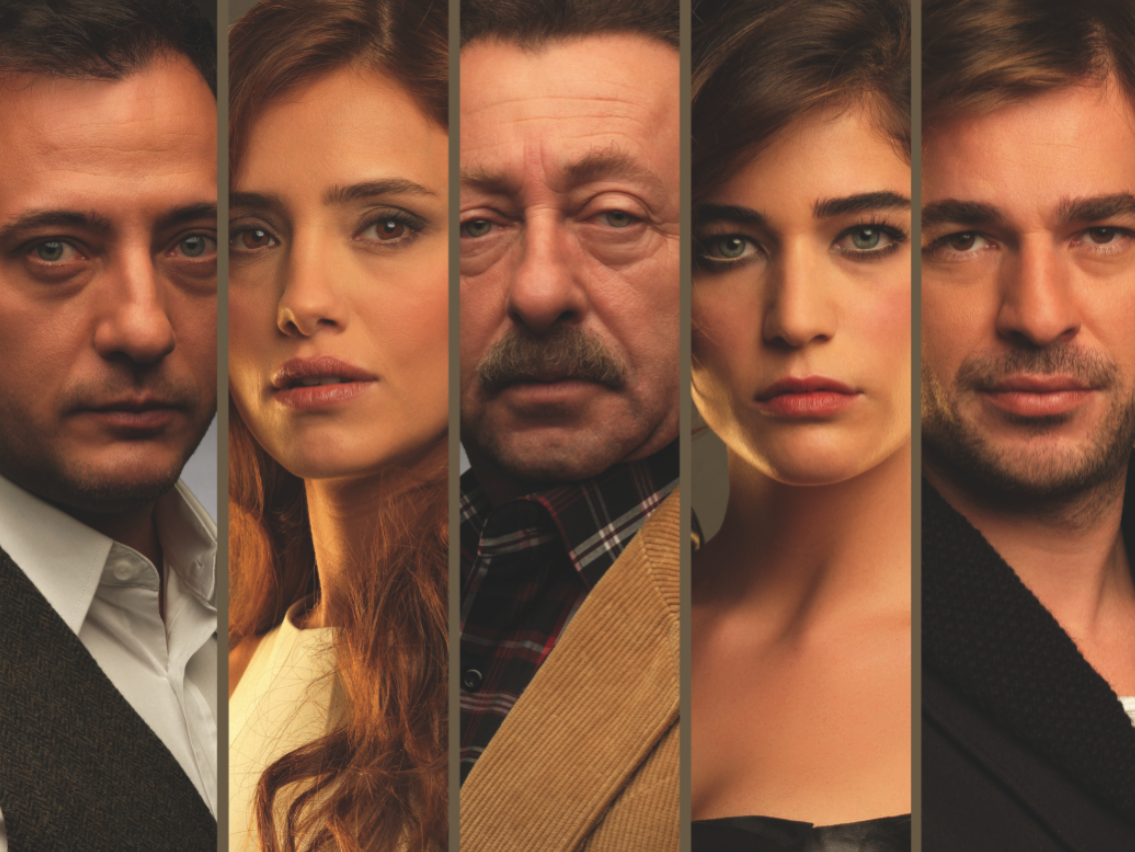 The Spanish series will be titled El Accidente and goes on air next year, with Globomedia attached to produce, as previously reported.

This is the third European remake of the crime drama. In the Netherlands, Vlucht HS13 (Flight HS13) debuts on September 23 on KRO-NCRV, with Column Film attached as producers.

There was also a version in development at FremantleMedia-owned German prodco UFA for Sat.1, one in France, while Russian network Channel 1 and Russian World Studios have worked up a separate version.

A US remake for broadcast network NBC, from Sander/Moses, didn’t make it past pilot stage this year.

The End is also notable as the first Turkish drama series broadcast in western Europe. As TBI revealed at the time, SVT acquired the original tape, which was from Ay Yapim, in 2014.

The series follows a woman investigating her husband’s death in a plane crash, only to discover he did not board the flight.