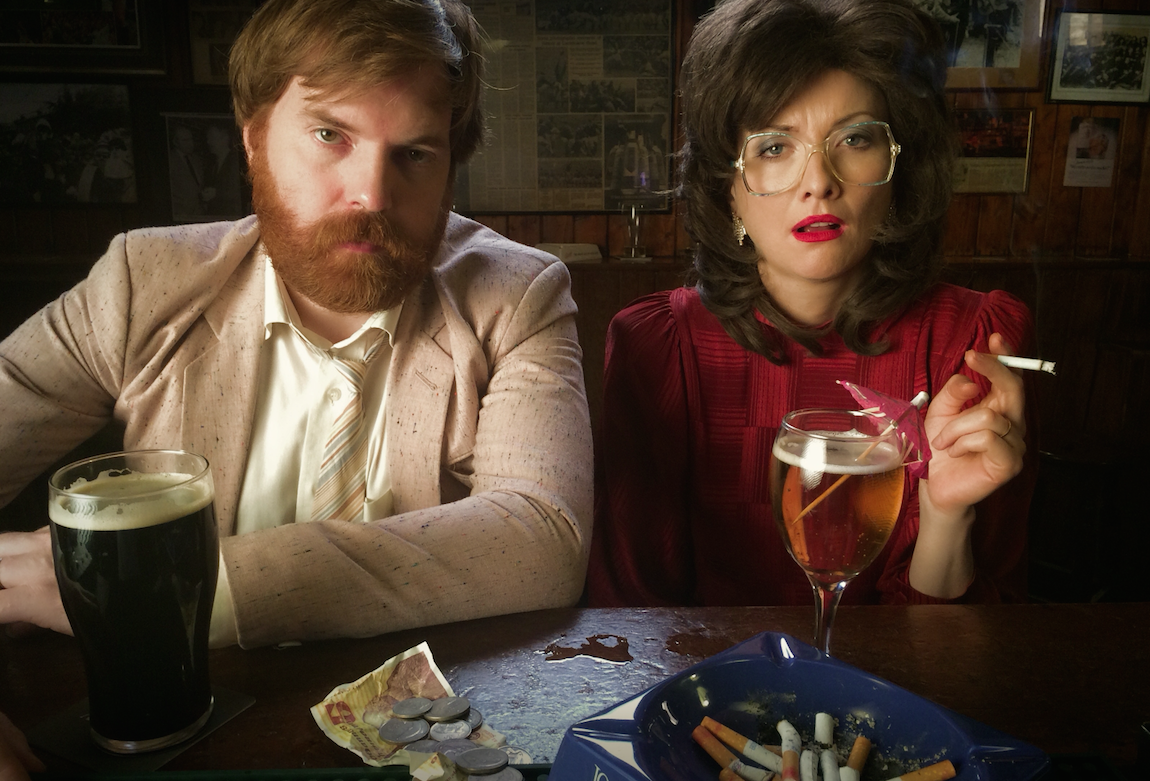 This marks the first time a UK broadcaster has bought a fully-funded RTÉ comedy, and is “a real breakthrough for Irish comedy in Britain,” according to RTÉ head of comedy Eddie Doyle.

“Building on the success of [BBC-commissioned comedy] Mrs Browns Boys, Bridget & Eamon shows how Irish writers, performers and producers can compete in one of the biggest, most creative comedy marketplaces in the world,” added Doyle.

Ratings were strong enough to warrant a second season, which came before RTÉ’s head of international programme sales brokered an agreement to sell it to UKTV.

The series is set in the 1980s, and comes from Bernard O’Shea, Jennifer Zamparelli and Jason Butler. Zamparelli plays an aspirational housewife unhappily married to a hapless husband (O’Shea).

“Bridget & Eamon is just very, very funny,” said Edwards. “It has great jokes, great characters and has delivered great audiences for RTÉ2. We’re confident that Gold’s viewers will laugh as loudly to Bridget and Eamon’s 1980s-inspired antics as RTÉ2’s – especially anybody who remembers those days of Dallas, Dynasty and massive shoulder pads.”

Daniel Thomas, UKTV’s acquisitions executive who brokered the agreement, said: Daniel Thomas added: “The series is absolutely hilarious and is the perfect addition to Gold’s existing slate of high-quality comedy. We’re sure our audience will love the witty one-liners and brilliantly executed 80s nostalgia as much as RTE’s audience did in Ireland.”