French net has Ex on the Beach 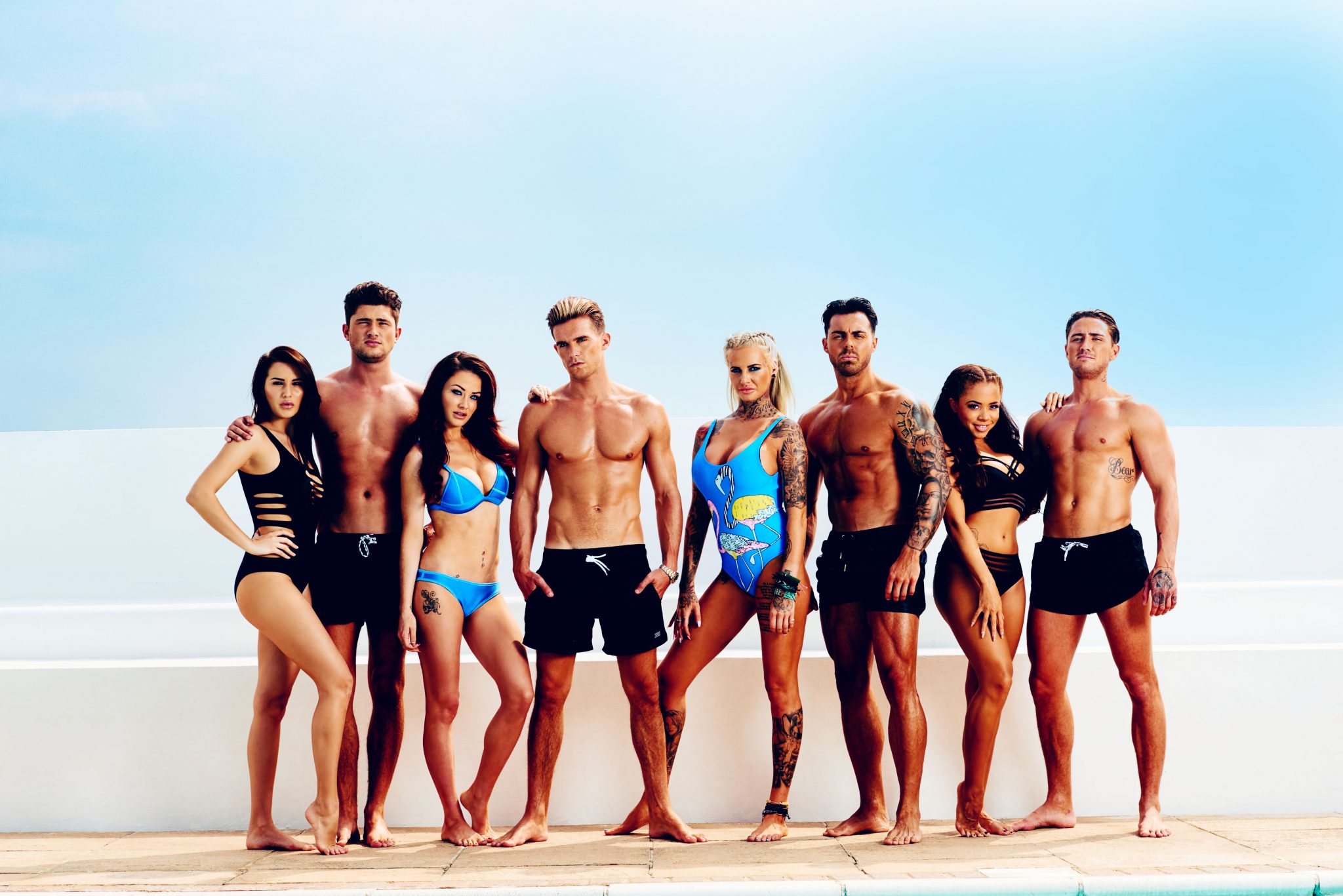 French channel NRJ12 has ordered a local version of Viacom dating format Ex on the Beach.

This marks the third format deal Viacom International Media Networks has closed for the show, which began life in the UK on MTV and is now in its fifth season.

909 Productions will recreate Whizz Kid Entertainment-originated Ex on the Beach for NRJ12, with 41 episodes stripped during the week from Monday, August 22. It will have a greater focus on ‘romance’ than the UK show, according to VIMN, and be known as The Exes’ Revenge.

VIMN’s head of formats, international programme sales Laura Burrell said: “The fact that it will be aired daily and in a pre-watershed slot demonstrates the versatility of this explosive and captivating format.”

In Sweden, a remake is in its second season on Channel 11, while a Finnish version launches on September 7 on SUB TV.