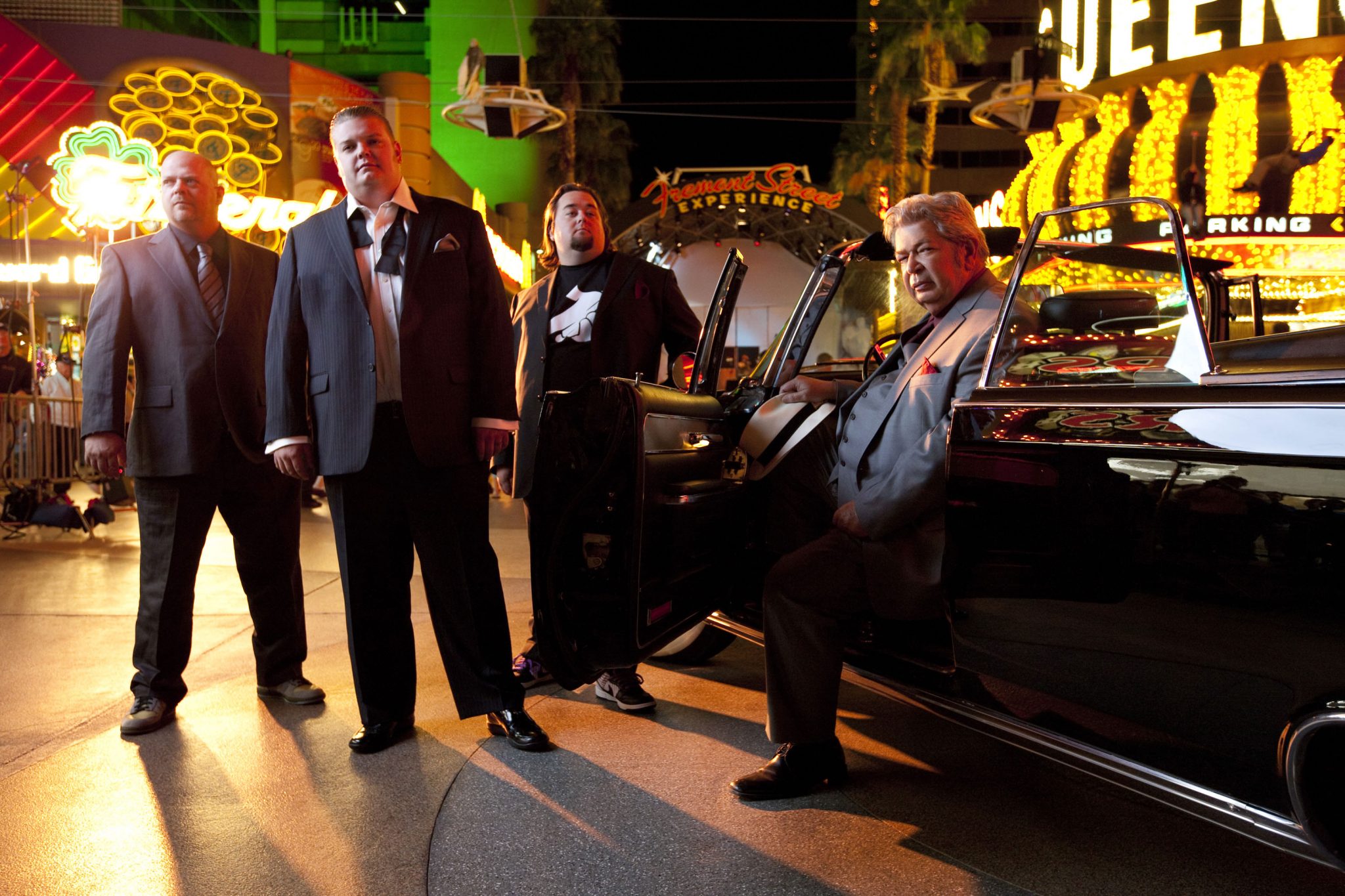 The network is planned as A+E’s first global free-to-air channel, but will debut in the UK and Ireland on September 20. It will be carried on the Freeview platform, with Sky Media handling ad sales.

It will simultaneously launch as a TV Everywhere service on iOS and Android mobiles and tablets.

The network, which was first teased without detail on branding and programming in May, will offer series such as Pawn Stars, Mountain Men and American Restoration, plus crime series The First 48 and Unusual Suspects.

A+E’s general manager for the UK, Heather Jones, added: “Blaze’s name and identity were created to celebrate the spirit of the extraordinary characters featured on the channel.”

Initially the network will be 19 million UK homes on Freeview, and to 12.4 million Sky subscribers in the UK and Ireland.

For A+E, Blaze is a second free-to-air channel launch this year, coming after the debut of Lifetime in Turkey in April. The broadcaster is also co-launching Viceland as a pay TV across EMEA and Asia.