E! cancels I Am Cait 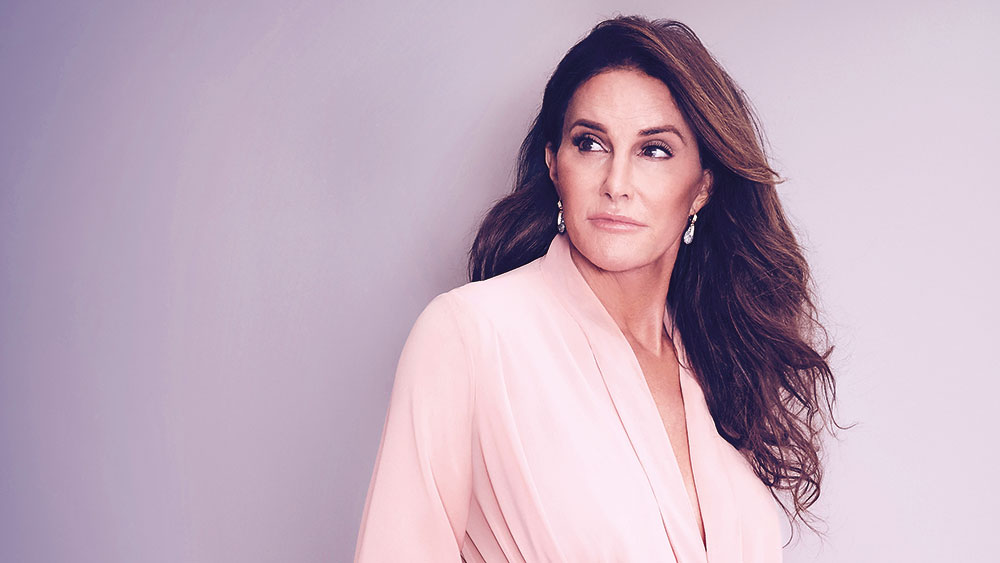 US cable channel E! has cancelled its ground-breaking reality series I Am Cait, with its transgender star Caitlyn Jenner remaining on the network on the long-running Keeping Up with the Kardashians.

I Am Cait sparked debate, featuring Jenner as she transitioned from a man, then Bruce Jenner, to a woman. After debuting last summer, it has run to two seasons, but will not go to third.

An E! statement read: “We are incredibly proud of the two seasons of I Am Cait, a groundbreaking docu-series that sparked an important and unprecedented global conversation about transgender people, their struggles and triumphs.

“Caitlyn and E! have mutually decided not to move forward with another season at this time. She will always remain a part of the E! family, and we look forward to continue following her journey as she appears on Keeping Up with the Kardashians.”

Banijay Group-owned Bumin/Murray Productions is behind the series, and also produced Keeping Up with the Kardashians, which is currently in its twelfth season on NBCUniversal-owned E!.

Tags: Bunim/Murray Productions, Caitlyn Jenner, E!, I Am Cait, Keeping Up With The Kardashians