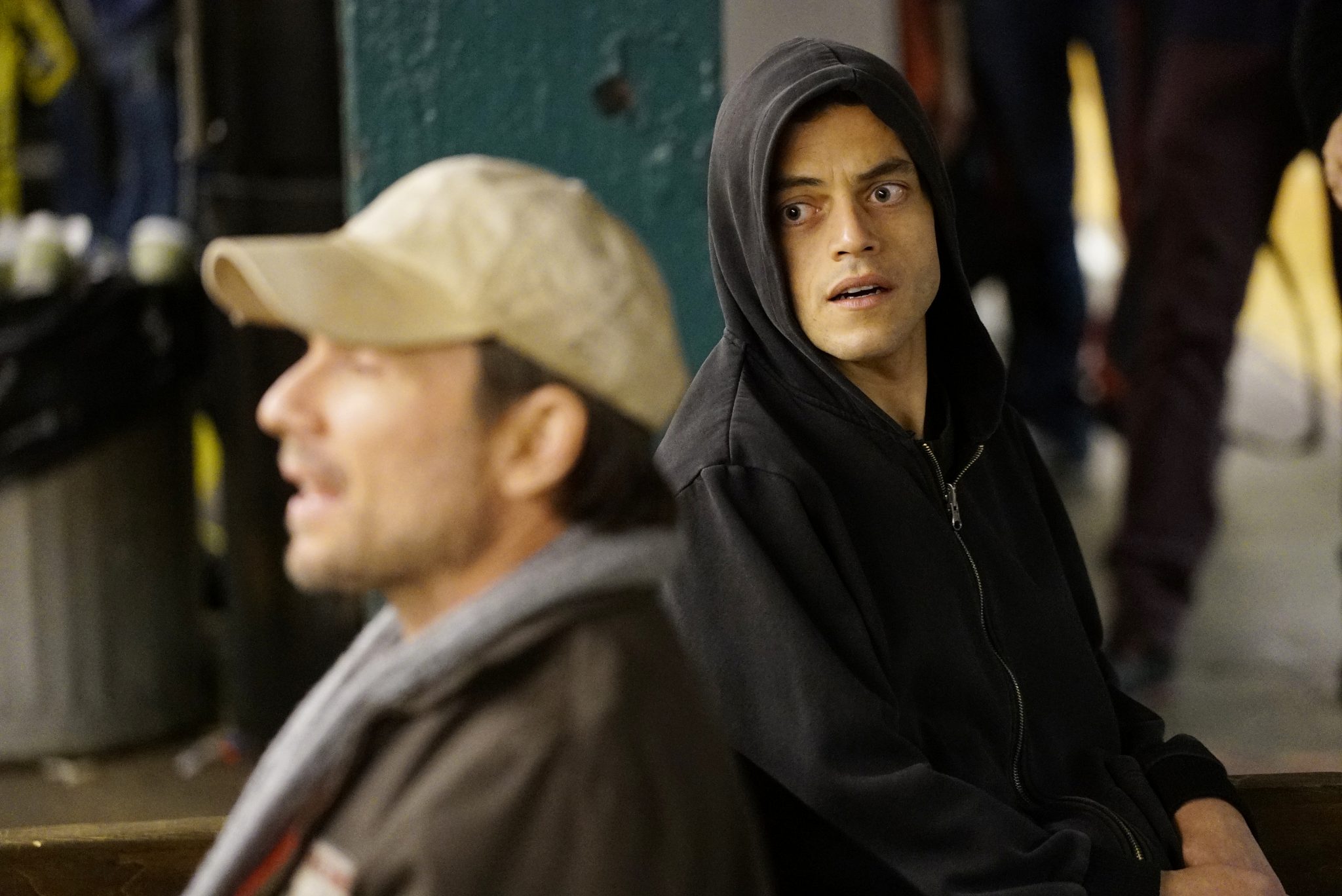 Seven West Media is set to pull out of its joint venture subscription video-on-demand platform Presto, according to local reports.

Rather than agreeing a full financial year agreement for the service with JV partner Foxtel, Seven Network’s parent reportedly has opted for a six month budget.

The new agreement does not exceed previous funding agreements, with The Australian’s sources claiming Seven was reluctant to invest more.

Presto only came into existence last year, after Seven bought into Presto Entertainment. it offers shows such as The Walking Dead, Mr. Robot (pictured) and Aquarius.

This comes after local reports suggested Seven and Foxtel, which is a JV between News Corp., were considering strategic options. The firm is thought to have around 112,000 subscribers, while Stan’s co-parent, Fairfax Media, claimed its service has passed 500,000 and would break even in 2018.

Australia’s SVOD market is particularly competitive, with Netflix leading the way after launching in March last year and Stan making in-roads and investing in original series such as Wolf Creek.

Earlier market entrant Quickflix has struggled in the battle, and went into administration in April.