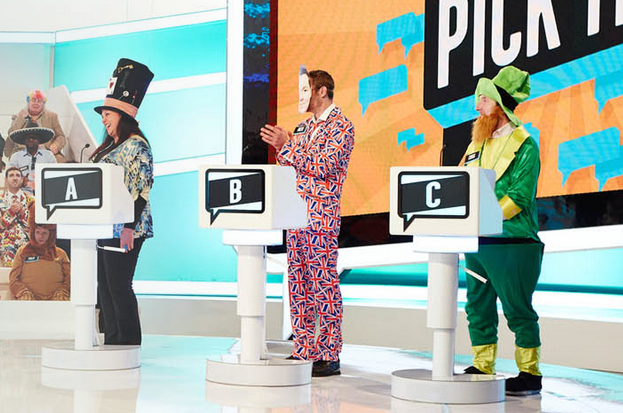 She will be head of production at the fledgling company, which is behind unscripted series such as Pick Me (pictured), Cash Strapped and Spotless, which ITV is piloting for the UK market on Saturday, August 20.

Pinkerton is a long-serving Optomen excec, having joined in 2003 and work her way up to head of production. She oversaw shows such as Hotel GB, Food Glorious Food and Mary Queen of Shops during her tenure.

Possessed managing director and founder Glenn Hugill said his firm has had a “banner opening year, both in the UK and abroad”, and that it was “a measure of the extraordinary growth in the company that we should already need a head of production with Gail’s unrivalled experience and reputation”.

Hugill added Pinkerton, who has previously worked at Cineflix Media and ZKK, would be “very busy”, as the firm had “a big announcement coming up”.

Pinkerton will join Possessed in August, reporting to Hugill, the creator of formats such as 101 Ways to Leave a Gameshow.

Glenn has an enviable reputation and the ambition for the company is clear,” said Pinkerton. “I can’t wait to be part of their continued success.”