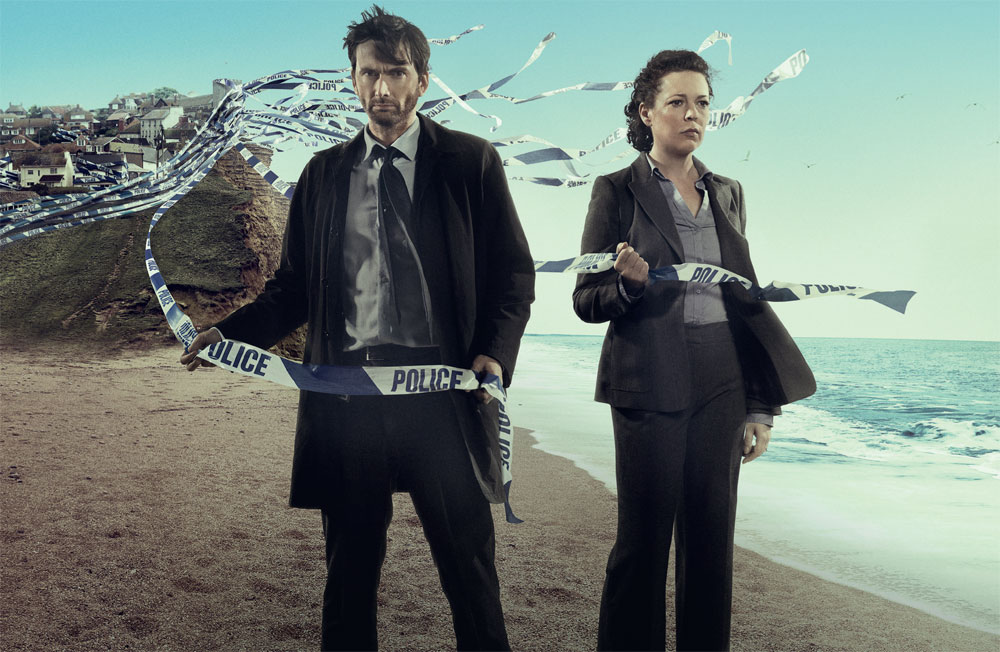 Strong formed his prodco two years ago to produce commercials and pop videos, and to develop drama and feature ideas.

The company’s first effort was doc feature Penthouse & Pavement (The Heaven 17 Story) for BBC Two in the UK, and it also co-developed BBC feature United and ITV drama Code of a Killer, both of which Line of Duty producer World Productions eventually produced.

Strong Films currently has a slate of TV and film projects in development.