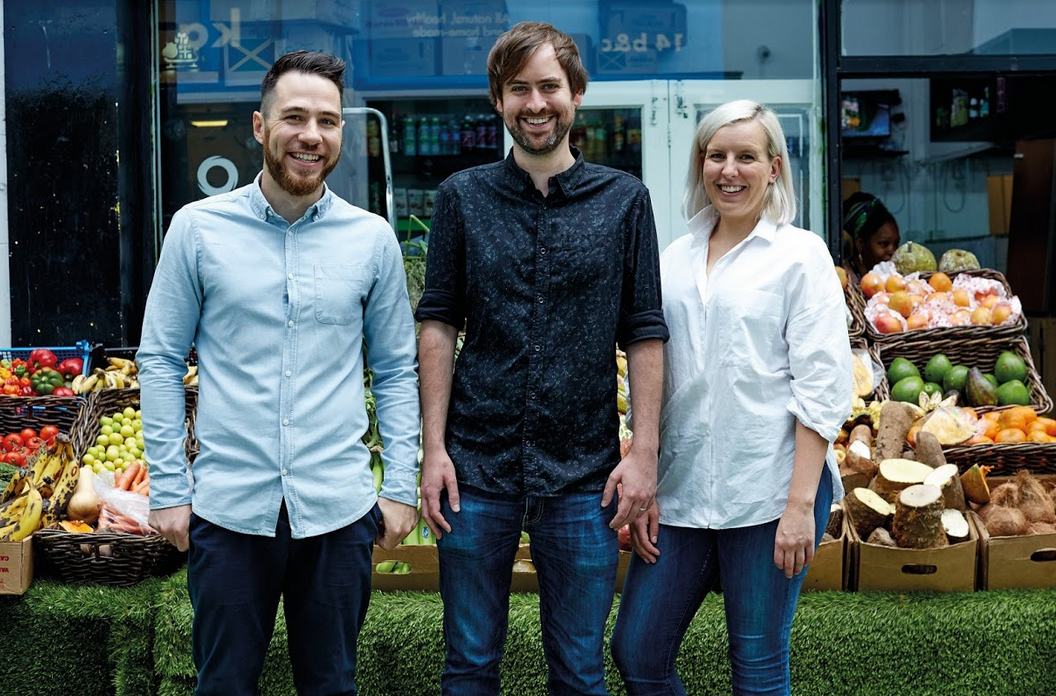 Delightful will look to create content for various platforms, with the aim to be “a one-stop shop for content, talent and ideas” in the food and drink space through a roster of talent including professional chefs and influencers. The founders claim their model is a first for the industry.

“We want to be the go-to guys for producing the best, most innovative and impactful food and drink content out there,” said Almond, who will be Delightful’s creative director. “With a smaller, leaner, smarter team we’re able to go from brief to shoot in no time at all, at a fraction of the cost.”

Almond has previously worked at prodcos such bas FremantleMedia and Endemol Shine Group, and was executive producer of the Bacardi-sponsored Drinks Tube channel.

Nelson and Cardwell helped to commercialise The Jamie Oliver Group’s digital platforms, and will be commercial director and strategy director, respectively, at Delightful.

The company says it is already working with a number of food and drink brands, and has produced content for Lactalis brands Rachel’s and Galbani, Unilever, Tourism Ireland, and Quaker.