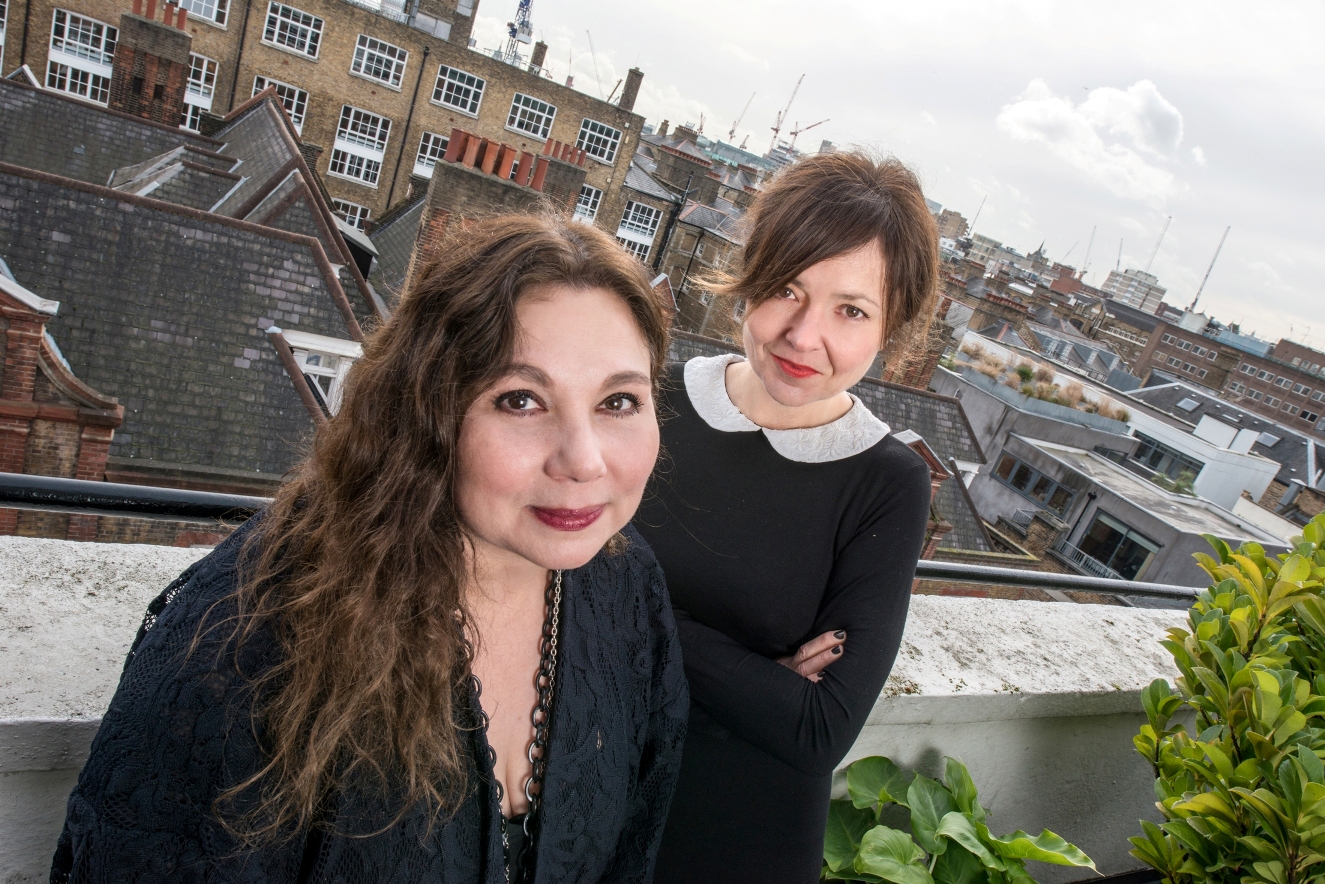 The pair will run House Productions as joint CEOs, and will focus on premium television and feature films. News of the indie’s creation broke in June last year.

Former BBC director of television Danny Cohen is also involved, as his new company, Access Entertainment, has a first-look deal to develop and finance feature films.

“Juliette and I are truly excited about what we can achieve together, and with our partners at BBC Worldwide and Access Entertainment,” said Ross. “We’re going to build a creative and supportive home at House Productions and look forward to growing something unique and long lasting with both new and old collaborators.”

Ross left UK terrestrial Channel 4 in 2014 to become CEO of the National Theatre, but left just six months later. At Channel 4 and its sister net, Film4, she invested in movies including Slumdog Millionaire and The Last King of Scotland.

In both cases she collaborated with Howell, who was previously Working Title TV UK’s head of television, but decided to leave after five years to create House. She established the TV division and went on to produce shows such as London Spy and Yonderland, plus the Sky and NBC coproduction You, Me and the Apocalypse.

“The mission of Access Entertainment is to work with the world’s leading creative talent and this first-look film deal with House Productions is an important step in our plans,” said Cohen, who stepped down from running BBC Television last year.