ABC to spend Ten Days in the Valley with Sedgwick 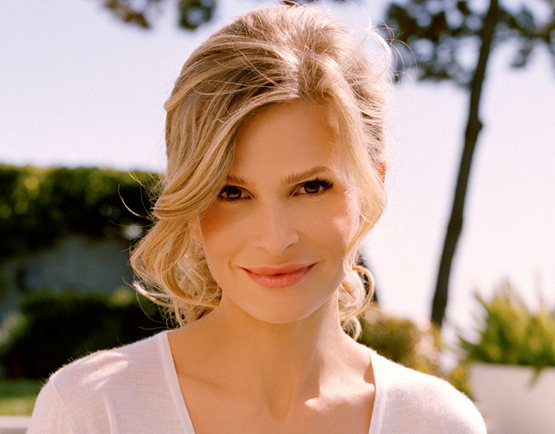 US broadcaster ABC has gone straight-to-series with a ten-part drama from Skydance Television, which will star Kyra Sedgwick (The Closer).

Ten Days in the Valley will follow Sedgwick, who is also an executive producer on the show, as an overworked television producer and single mother whose life begins to mirror her controversial police series after her daughter goes missing.

Tassie Cameron (Rookie Blue) is the creator and will be writer and showrunner, with Sedgwick, Jill Littman, David Ellison, Dana Goldberg and Marcy Ross all executive producers.

“Ten Days in the Valley has everything: it’s a thriller, it’s a taut, exciting love story and it has the kind of character our audience loves, a strong, powerful woman who is also dangerously flawed. We’re thrilled to have the amazing Kyra Sedgwick play this compelling role,” said Channing Dungey, president, ABC Entertainment.

“Kyra is an extraordinary performer who lends an incredible sense of intensity and commitment to her work, and we are so excited to partner with her, Tassie and ABC to bring our riveting new series to network television audiences next year,” said Marcy Ross, president of Skydance TV.

Ten Days in the Valley is expected to debut on ABC in 2017.