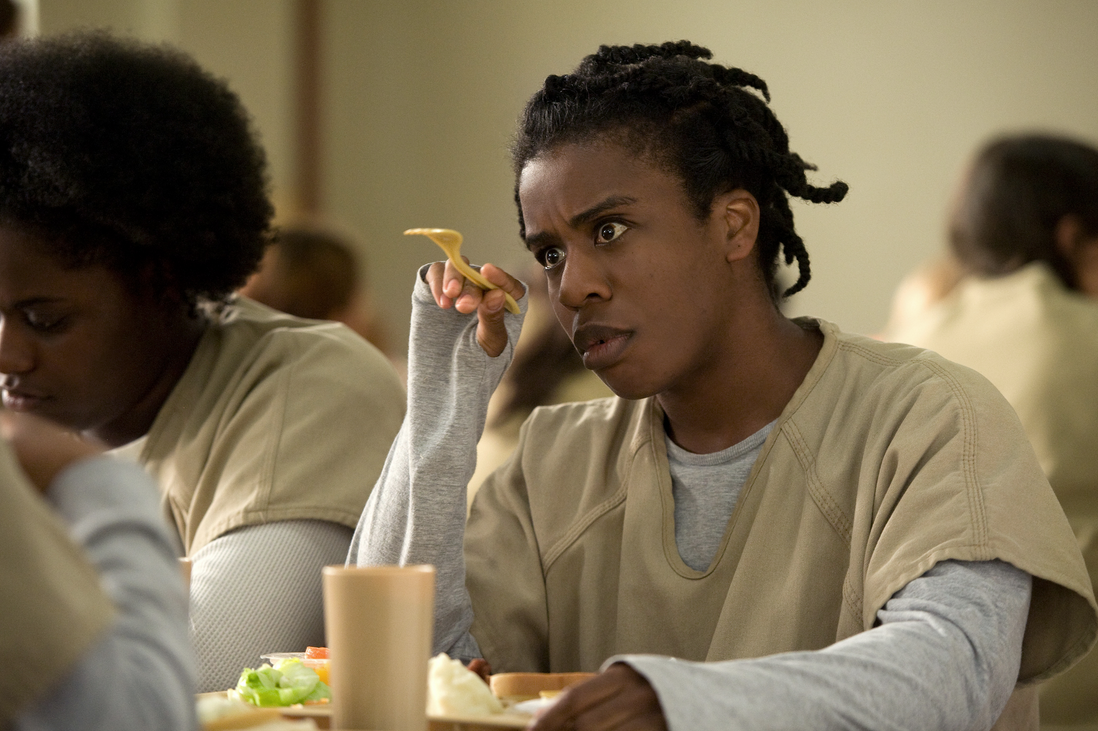 Kennedy joins the Orange is the New Black producer, having been director of current programming at Burbank-based Warner.

His hire represents Lionsgate expanding its presence in the US scripted market, with new series such as Epix comedy Graves joining return shows like OITNB (pictured) on the slate, with the establishment of a current programming division.

“The scripted team in our television group has consistently turned out high quality, award-winning series on every platform, including broadcast, cable and streaming,” said Chris Selak, Lionsgate executive VP of television, to whom Kennedy will report.

“Chad’s experience working with critically acclaimed, fan-favourite series makes him the perfect fit for our existing team, which has done an incredible job of successfully shepherding all of Lionsgate’s series from conception to air.”

Kennedy will work alongside Lionsagte TV execs such as SVP of television Andy Richley, SVP of development A.J. Morewitz, and VP of talent and casting Marcello Bellisario.

Lionsgate will have around twelve scripted series on air this season, primarily on SVOD platforms and cable networks. With the studio in the process of acquiring premium cable network Starz, this number is likely to increase over the next year.