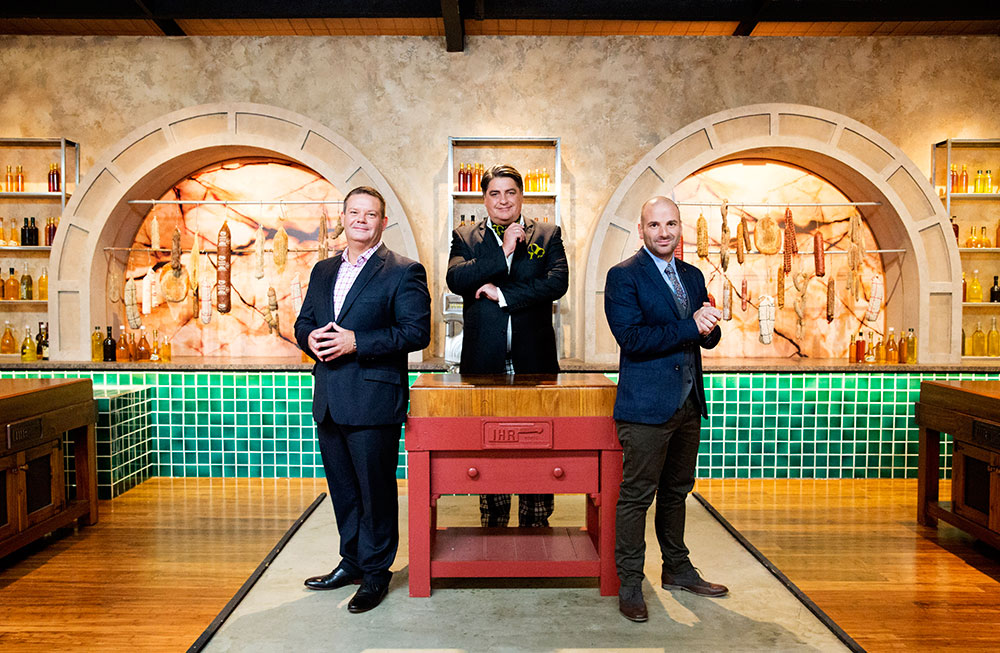 A local remake of MasterChef will run on a German version of UK general entertainment network Sky 1.

It will play on Sky 1, which will be Sky Deutschland’s take on Sky UK’s flagship Sky 1 network, and marks the first time the format has played in Germany.

Other shows playing on the new Sky 1 include The Tunnel and Hooten & the Lady, while Twin Peaks, 24: Legacy and Medici get their German premieres. Sky Deutschland CEO Carsten Schmidt added the launch meant the firm could “create our own portfolio of entertainment programmes”.

From November, Sky 1 will be available on Sky in Germany and Austria and content will also be available on Sky On Demand, Sky Go and Sky Ticket, the new brand for Sky Online that offers a series of day, month and year passes for access to sports and entertainment content.

A standard-definition version of the channel will be available in the Sky Starter package for all customers, while an HD version is available as part of the Sky Entertainment package.

The news comes soon after another Sky-developed product, the Sky Kids App, launched in Germany and Austria earlier this month.