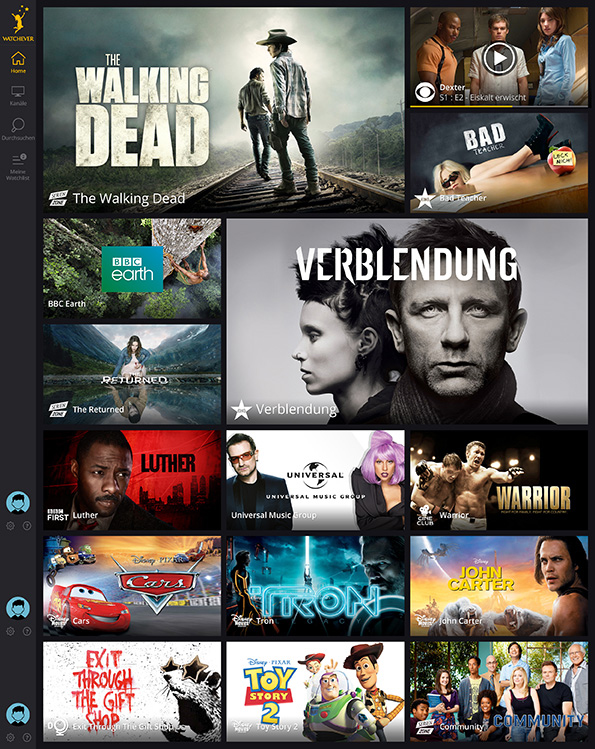 Vivendi is to shut down German OTT subscription video-on-demand service Watchever in December.

Watchever’s 17-strong team in Berlin have been told that the service will cease to operate as of December 31, a source told TBI. French financial daily Les Echos was first to report the news.

TBI understands that Vivendi plans to keep its Paris-based development team in place in order to develop the mobile-focused Studio+ service unveiled by Vivendi Content president Dominique Delport at MIPTV earlier this year.

Studio+ is being built around series of shorts programmes of five to 10 minutes in length focusing aimed exclusively at mobile devices.

Vivendi said at the time of the launch of Studio+ that it planned to launch the service in 20 countries in Europe and Latin America before the end of this year. TBI understands that Studio+ will be launched in Latin American markets in partnership with Telefónica.

Watchever, which has never made a profit, was launched by Vivendi three years ago, and the service was revamped last year with anew structure based around 25 branded channels.

Recently, Vivendi has been refocusing its energies on southern European markets, and in April struck a major strategic partnership deal with Italy’s Mediaset.

That deal, which saw Vivendi take control of Mediaset Premium, the Italian broadcaster’s pay TV arm, also called for the launch of a new OTT platform to combat Netflix.

The OTT platforms of the two groups across Europe will be converged into a single project that would distribute new dedicated content as well as catalogue titles and would be used as a vehicle to expand into new territories.