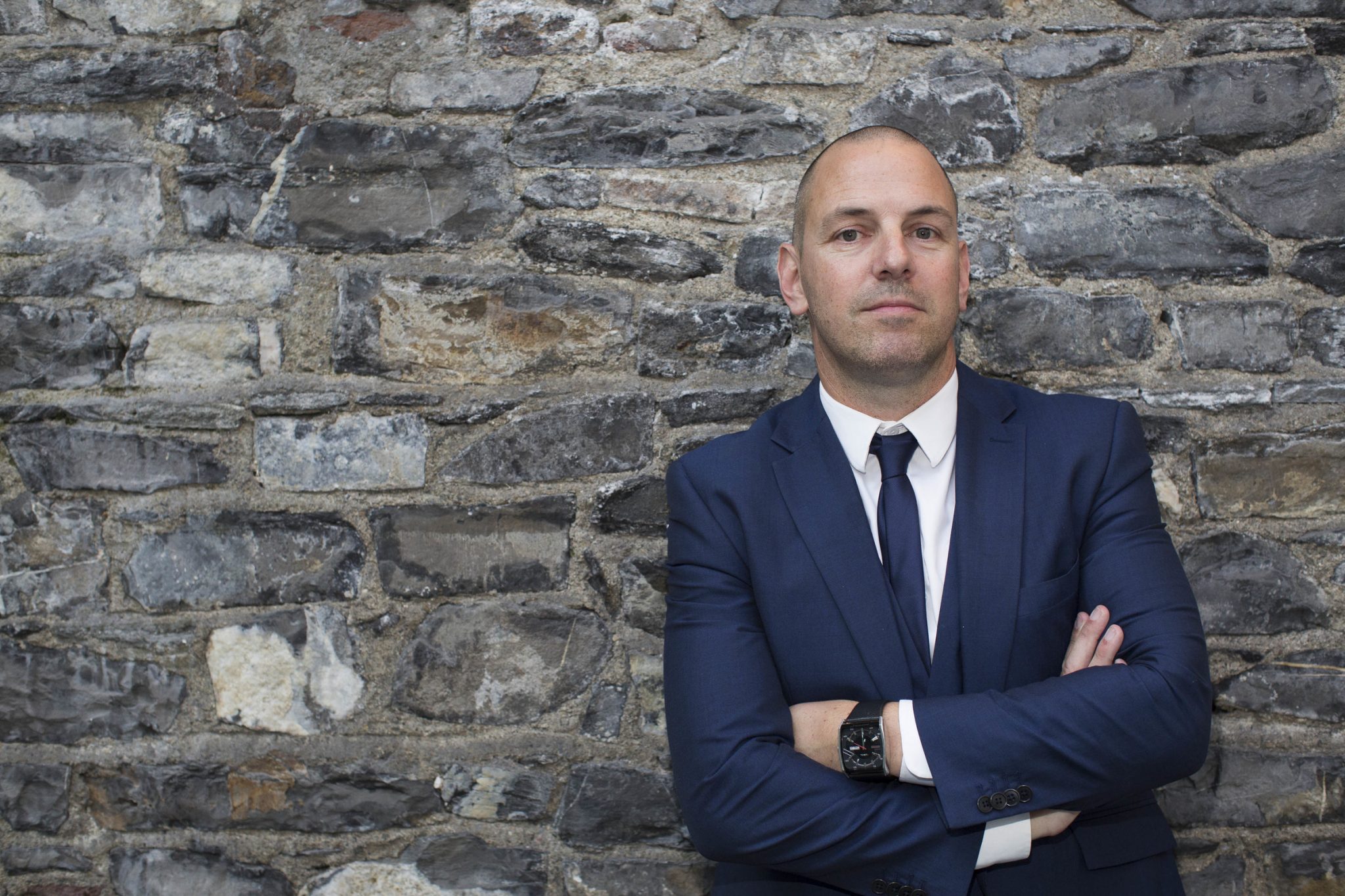 Malone becomes the Virgin Media Ireland-owned broadcaster’s director of programming four months after it emerged director of content McQuaid was leaving less than a year after replacing the Fox UK-bound Jeff Ford.

He has been RTÉ2 chief and a member of pubcaster RTÉ’s board for the past three years, during which time he is credited with bringing the successful First Dates format to Ireland and helming Conor McGregor documentary The Notorious, which sold internationally.

By joining TV3, he brings to an end an 18-year career at RTÉ, where he was also commissioning editor, entertainment and has produced series such as Prime Time Investigates and The Late Late Show.

At TV3, he will report to group managing director Pat Kiely, who said: “Bill has a wealth of experience across a range of programming disciplines. This appointment will ensure our programming strategy can continue to deliver great, high quality content especially as we enter a growth phase for the business.”

His duties will include programme commissioning, acquisitions and scheduling.

This month it emerged Virgin had also come to an agreement to acquire TV3 rival UTV Ireland for €10 million.