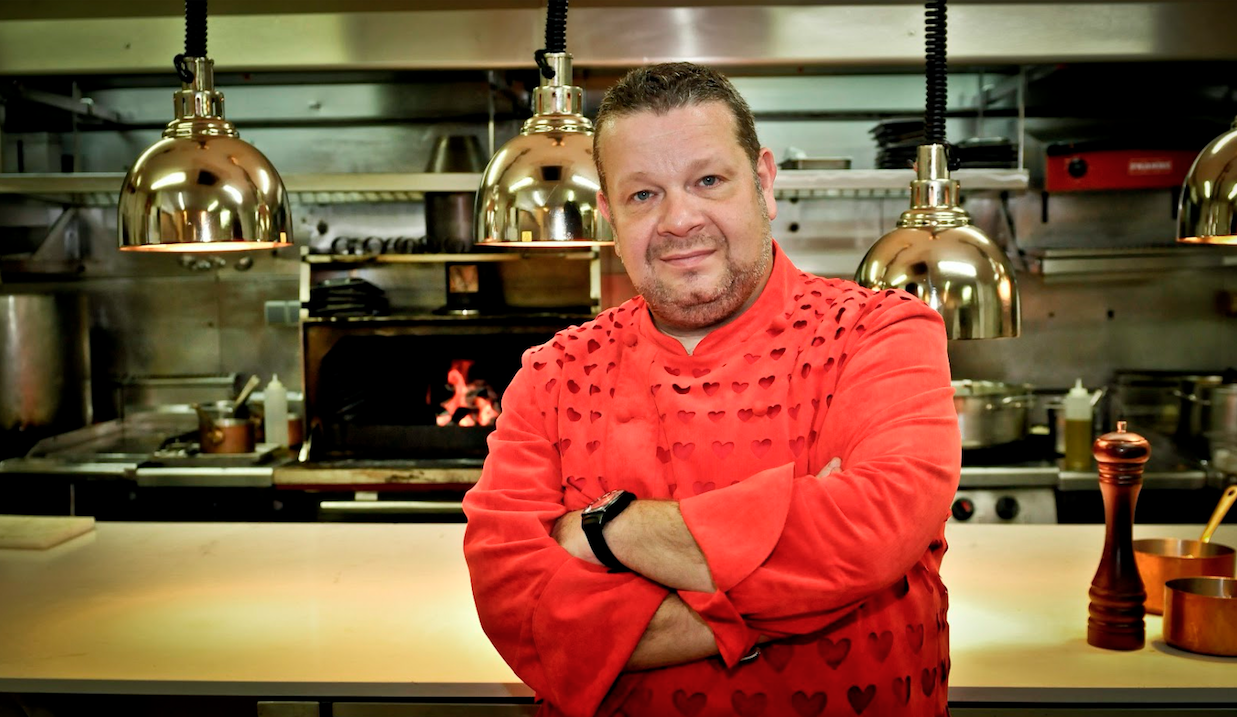 Elsewhere in Iberia, Spanish free TV station La Sexta has greenlit a sixth season of its local version of the show, which is produced by Warner Bros. Also in Spain, Discovery Networks has commissioned the first local adaptation of Hotel Hell.