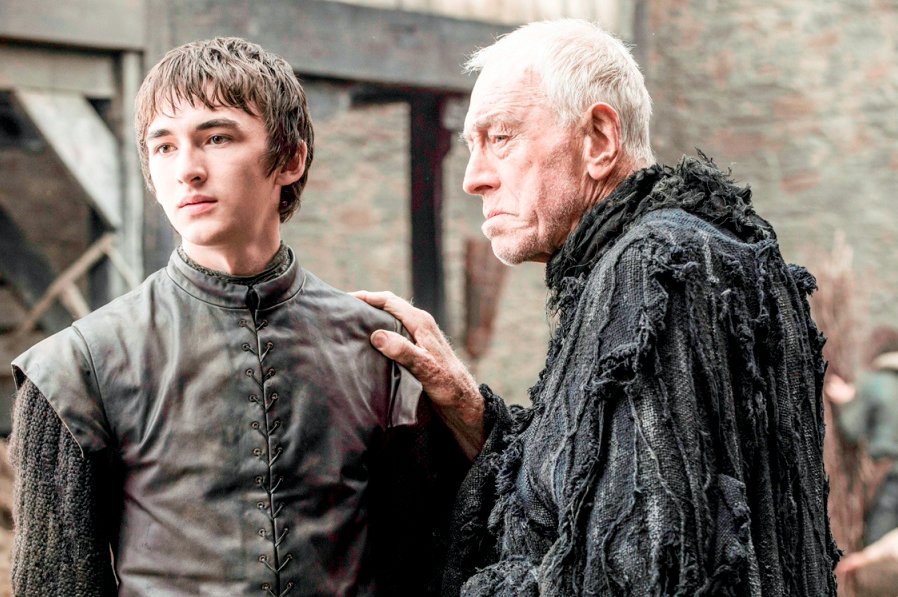 The next season of HBO juggernaut Game of Thrones will be shorter than previous runs and launch later in the year than usual.

Producers had already intimated the shortened seventh run would shoot later in than the normal cycle to reflect colder, winter weather important to plotlines.

This has now been confirmed, with production taking place in Northern Ireland later this summer, with additional portions shot in Spain and Iceland, ahead of a summer 2017 premiere. GOT seasons usually debut in April and run to ten episodes, but the next will have seven.

“Now that winter has arrived on Game of Thrones, executive producers David Benioff and D.B. Weiss felt that the storylines of the next season would be better served by starting production a little later than usual, when the weather is changing,” said HBO president of programming Casey Bloys. “Instead of the show’s traditional spring debut, we’re moving the debut to summer to accommodate the shooting schedule.”

The show is expected to end after season eight, which is likely to be between six and seven episodes.