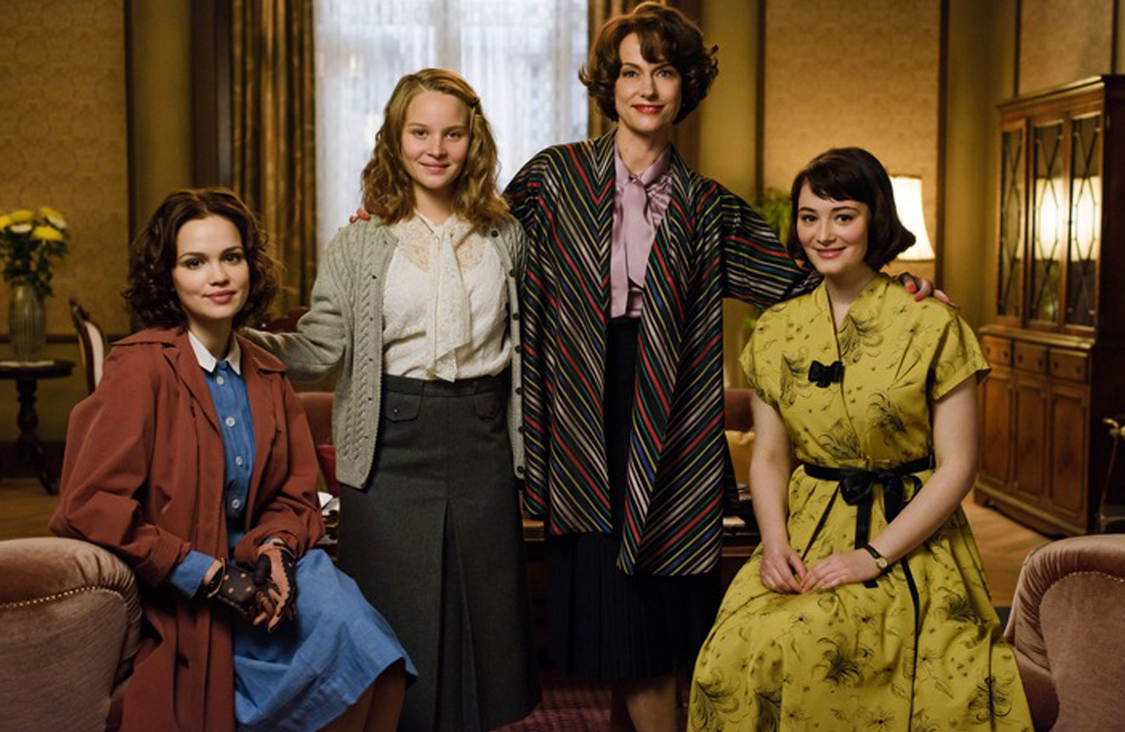 The independent channels group has acquired a range of German and Swedish drama from ZDF’s commercial arm, including Kudamm 56 – Rebel With a Cause (pictured), the new drama from Deutschland 83 prodco UFA Fiction, which proved popular on ZDF in Germany when it launched earlier this year.

The package also has several of ZDFE’s Scandi noir offerings including Blue Eyes, Death of a Pilgrim, Thicker than Water and Bron III.

The ZDFE deal gives MHz TV, DVD and select VOD rights for the US.

Fred Burcksen, executive VP and COO of ZDFE, said: “This deals marks another exciting step in our partnership with MHz. With an excellent platform and marketing strategy, our programmes will continue their international success with a great partner.”