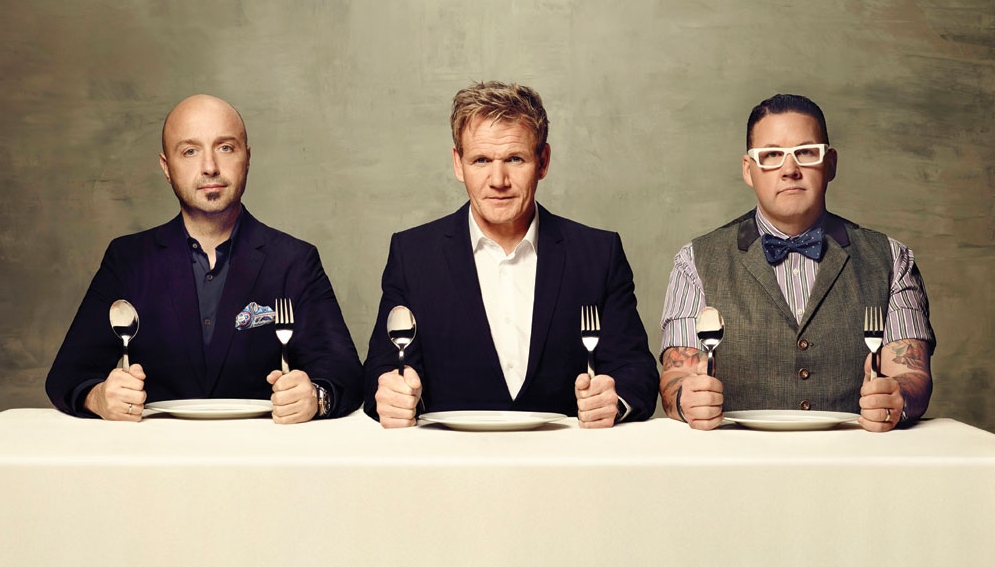 Fox Broadcasting has begun simulcasting its primetime programming via the Fox.com and Fox Now platforms.

This makes Fox the first American broadcast network to offer its key programmes as a live-streamed service for its pay TV customers around the US, and stamps former Sky Deutschland chief Brian Sullivan’s mark on Fox’s digital strategy.

The streams, in 210 markets comprising 98% of the US’s pay TV subscribers, began last night with reality series So You Think You Can Dance: The Next Generation.

Entertainment programming has been made available every night, with Saturday running into late-night. Shows will include Masterchef (pictured), Wayward Pines and Hotel Hell.

“From the start of the on-demand and over-the-top viewing revolution, FOX has been at the forefront of providing greater access to our buzz-defining shows, like Empire, Lucifer, Scream Queens and Family Guy,” said Dana Walden and Gary Newman, co-chairmen and CEOs of Fox Television Group in a statement.

“Adding nationwide primetime live streams is just another great example of how the Fox Digital Consumer Group, under Brian Sullivan’s leadership, is innovating to give viewers the convenience and flexibility to watch our programming whenever and wherever they want.”

Fox subs will require authentication to access the content, though this is separate to CBS’s on-demand play, CBS All Access, which is a subscription video-on-demand service.