All 4 tries on Naked sex shorts 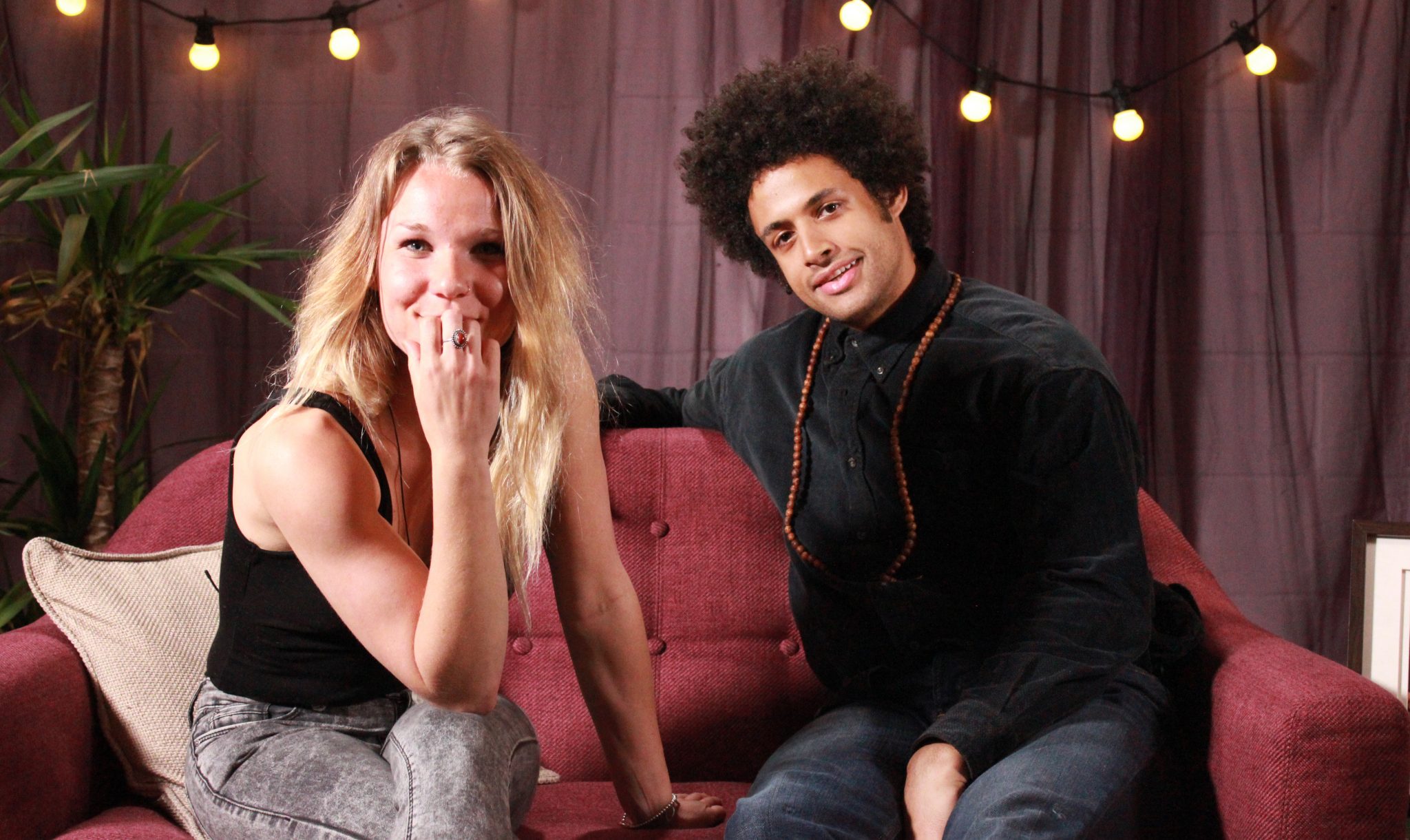 This will follow the controversial but contemporary trend for three-way dating, with couples looking for a third person in their relationship.

“In a world where half of all millennials identify as neither totally straight nor totally gay, it seemed both appropriate and timely to explore sexual fluidity in its most iconic and relatable form. For some a ‘throuple’ is really just a large couple.”

Jody Smith commissioned the series for All 4 Shorts, with Naked’s Tim Hancock attached as executive producer.

In related news, Channel 4 has commissioned a further two seasons of its Sharon Horgan-produced comedy Catastrophe.