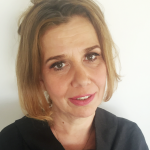 UK broadcaster ITV has added a pair of factual executives to its ranks.

Teckman was commissioning editor, features at Channel 4, where she greenlit shows including George Clarke’s Amazon Spaces, Obsessive Compulsive Cleaners, Four in a Bed and Embarrassing Bodies: Live From the Clinic.

She started her career at ITV morning magazine show GMTV before going freelance for 15 years and then joining Channel 4. 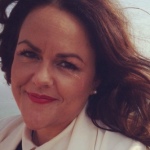 Before that, she was a series producer on Ramsay’s Costa Del Nightmares and What Happens in Kavos. She has also produced and directed CBBC series The Big Performance and Sky 1’s Pineapple Dance Studios.

She added that Lloyd’s abilities in “managing talent both on-screen and off and her breadth of experience across formats, documentaries and talent-led shows makes her a perfect fit for ITV”.