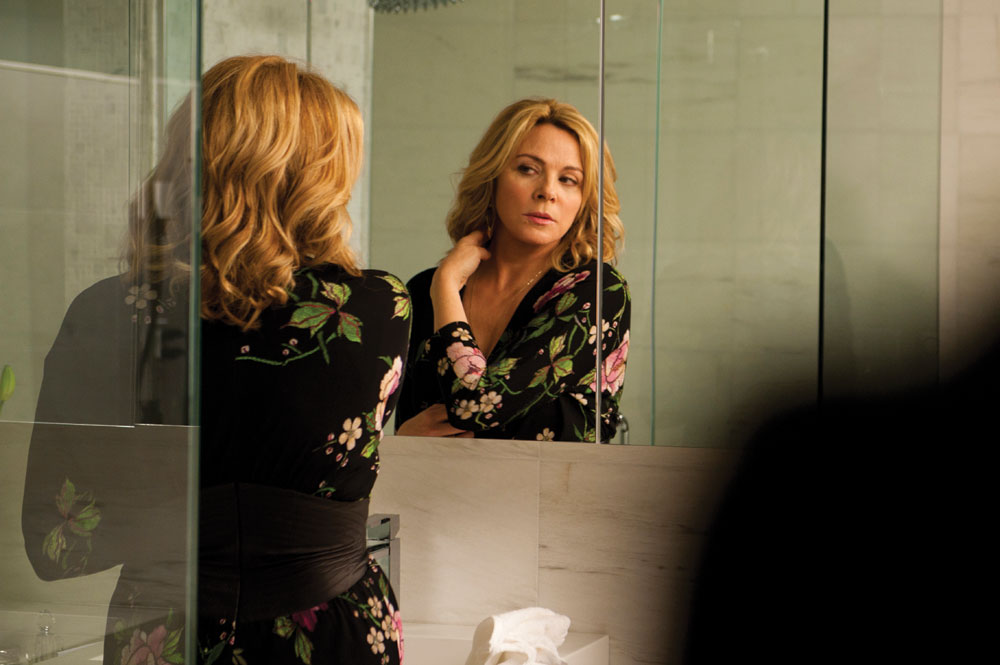 The 12x30mins series follows Sex and the City’s Cattrall as a middle-aged women who moves to an ultra-modern condo in order to remain relevant and change their lives.