Canada to tell Story of Us 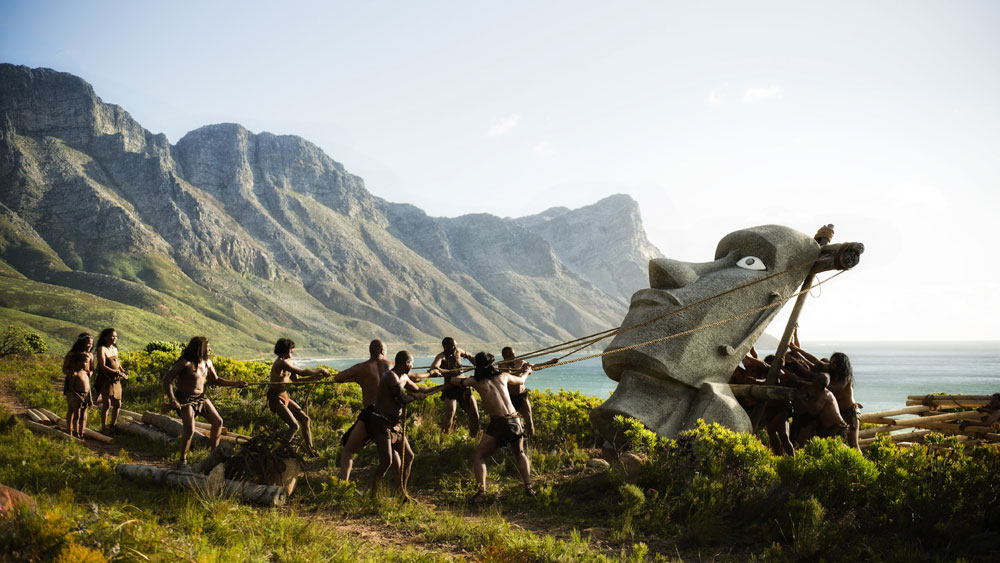 Mankind the Story of Us

Canadian pubcaster CBC has commissioned the latest version of epic docu-drama format The Story of Us.

Bristow Global Media will produce the 10x60mins Canada: The Story of Us, with a 2017 airdate pencilled in as part of a slate of original shows that will celebrate the country’s 150th birthday.

Since History commissioned Jane Root’s prodco Nutopia to produce America: The Story of US six years ago, there have been Australian, European and UK version, plus an adaptation, Mankind: The Story of Us.

Formats rights holder Nutopia will be involved in the Canadian version, with Root and Ben Goold among the executive producers.

The series will tell the story of Canada’s history through the people, places and events that shaped it, looking at the influence of its indigenous peoples, immigrants, pioneers, scientists and others. It will include fact-based drama sequences, CG animation and interviews with prominent Canadians.

Lead producer BGM is three-years-old, and has produced shows such as NHL Revealed: A Season Like No Other for CBC, NBCSN and Rogers; Pressure Cooker and Hockey Wives for W Network; and Pardon My French for YouTube.

The show will comprise part of CBC’s Canadian anniversary celebrations, with other shows including a digital-first series called Becoming Canadian from Antica Productions and Entertainment One, and an adventure format titled La Grande Traversée from Les Productions Rivard and Zone 3.

True North Calling comes from Proper Television, while Extraordinary Canadians from PMA Productions. There will also be a DHX Media-produced This Hour Has 22 Minutes special, and Stanley Volland: De Compostelle À Kuujjuak, a two-part miniseries from Nova Média.