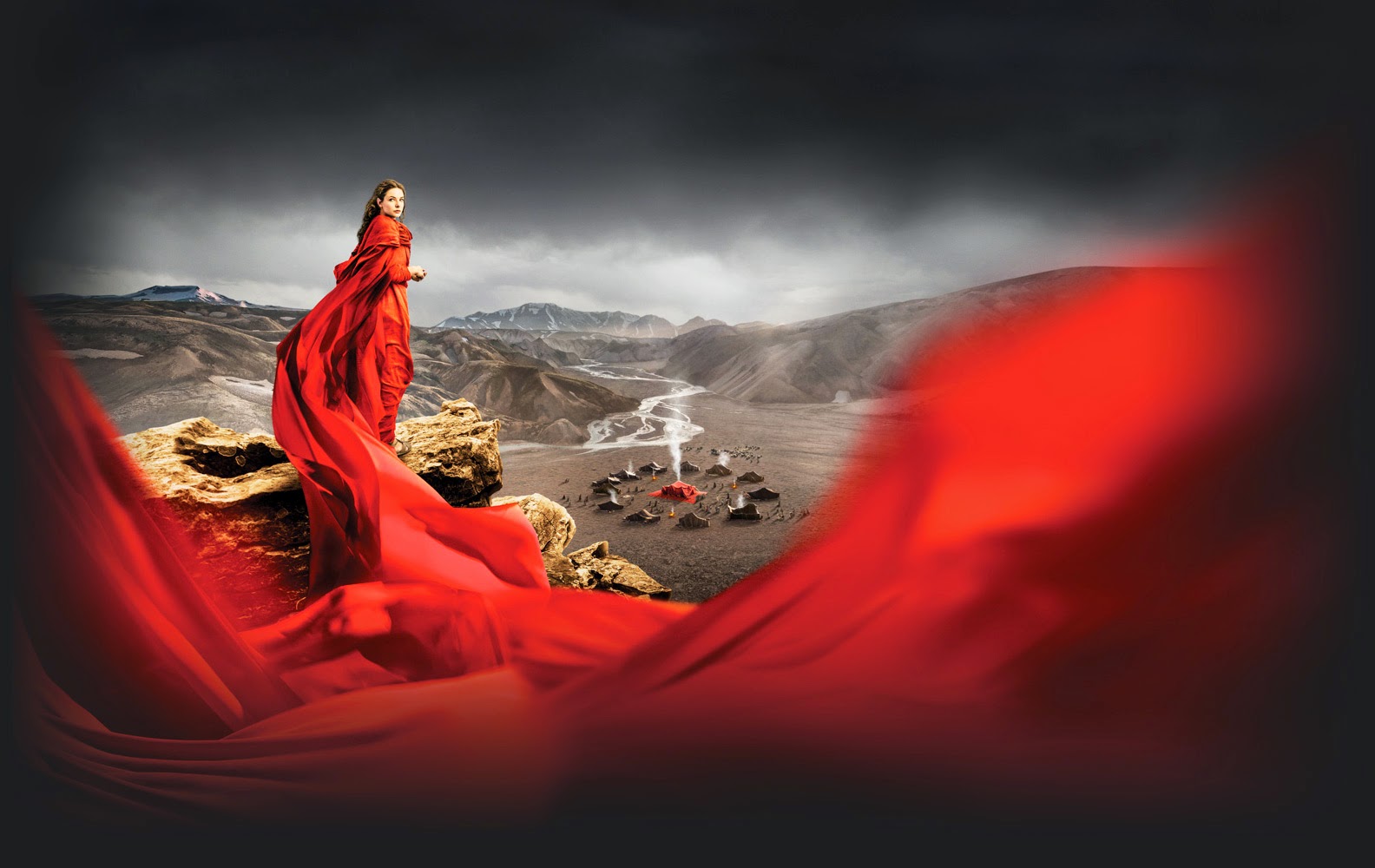 The 4x40mins mini stars Minnie Driver (About a Boy), Rebecca Ferguson (The White Queen) and Iain Glen (Game of Thrones), and is set in Old Testament times and based on a story in the Book of Genesis.

The story follows Ferguson as Dinah, who lives in a red tent with the other women of her tribe, including her mother, Leah (Driver), and her father Jacob (Glen)’s other wives. She falls in love but finds her family deeply opposed to a union.

The miniseries played in the US on cable channel Lifetime in December 2014. SPT coproduced it with Kasbah-Film Tanger and Spring Creek Productions.

In the UK, the drama will play on Drama, which is three years-old and has been growing its ratings to become the second most-watched non-PSB channel, behind another UKTV network, Dave.

“The Red Tent is a perfect addition to Drama’s growing slate of shows, featuring an epic story with a fantastic ensemble cast,” said UKTV head of acquisitions and coproductions Alexandra Finlay. “We are delighted to bring this exclusive first-run title to the channel.”

“In 2016 Drama has grown its share by 37% year-on-year and this acquisition reflects the channel’s ambition to continue to drive growth,” said Drama general manager Adrian Wills.