The A Word gets Greek remake 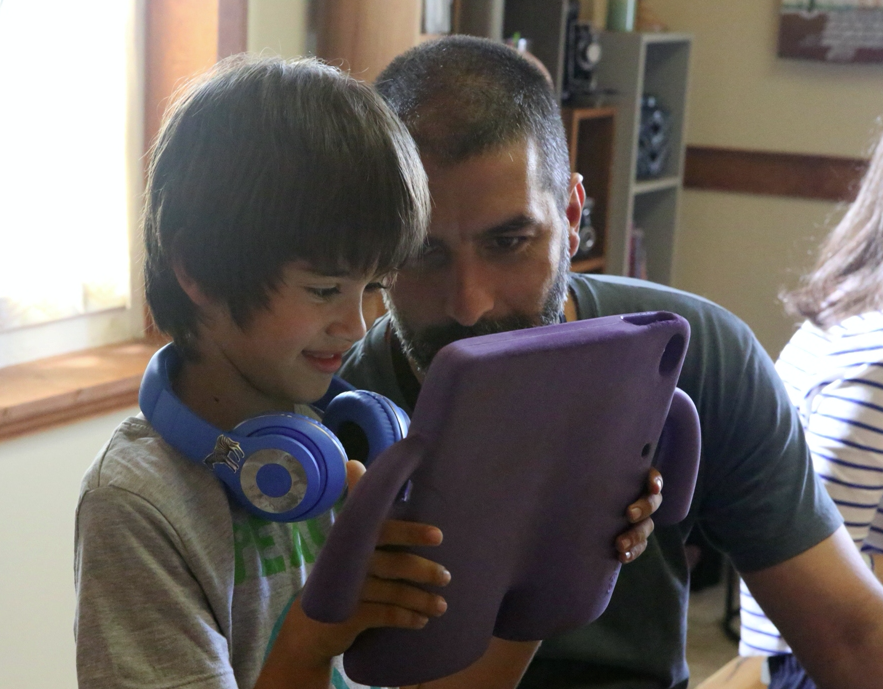 Greek channel Alpha TV has ordered a local remake of Kehset International’s Israeli scripted series The A Word, which was recently formatted for the UK.

The A Word was created by Keren Margalit, and looks at a family’s painful but often humorous journey of denial and introspection after their five-year-old son is diagnosed with autism.

“The story is family-orientated so we expect to attract a wide range of viewers, thus positioning the series as one of Alpha TV’s main prime time programs for the coming season,” said Alpha general director Kostas Sousoulas.

“The series is exclusively shot on the island of Crete where it is set in a village – and this is something that enhances the power of the family and the strong bonds that this story deals with. It bears high production values and an all-star Greek cast. It is with great pleasure that we are hosting the Greek version of The A Word for the season 2016-2017. ”

The first season of the UK on BBC One rated well, and a second has been commissioned.

“As a moving and yet lighthearted drama about family and communication, anyone can relate to it – but even more so in Greece where family is such an important part of life, culture and tradition,” said Nelly Feld, senior director, distribution at Keshet International. “The first season was a triumph for BBC One and I am sure this will be replicated for in Greece.”