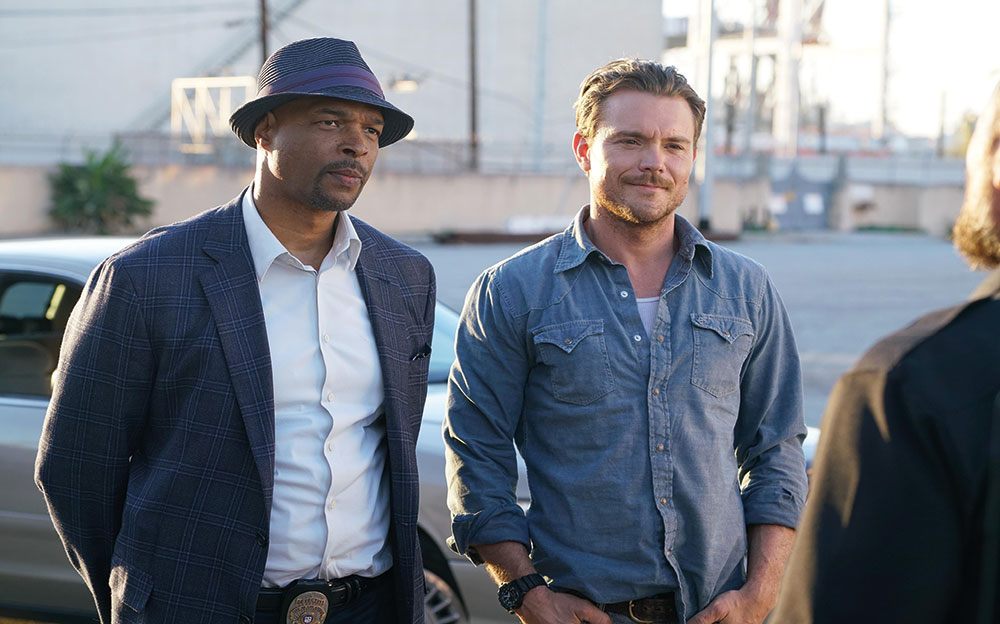 ITV has bought the film-to-TV series adaptation of Lethal Weapon, a major deal that marks the primetime return of US drama to the UK’s largest commercial channel.

The UK broadcaster scheduled US series in its ITV primetime in the distant past, before moving to a peak time line-up of local fare in recent years. Lethal Weapon will now sit alongside local scripted in one the broadcaster’s most coveted slots.

The show will launch on CBS in the US this autumn.

Warner Bros. International Television Distribution launched the series at the LA Screenings in May. Like the eponymous movie, the show follows a by-the-book cop and his hotheaded partner (Rectify’s Clayne Crawford and Damon Wayans) as they deal with crime on the streets of LA.

Kevin Lygo, ITV’s director of television, said: “It’s rare that we find an acquisition with that sweet spot potential – the best production values and hugely entertaining drama – that we think can appeal to the biggest and broadest audiences and take up a place in ITV primetime.

“We saw Lethal Weapon and were immediately excited by what it could add to the ITV schedule, and we’re really looking forward to bringing the series to UK viewers.”

Breslau said: “Lethal Weapon was a standout drama from this year’s Screenings, superbly rebooting a beloved franchise with the perfect mix of action, heart, humour and terrific chemistry between Wayans and Crawford as the iconic cop duo. I’m thrilled and excited to see the show take its place alongside ITV’s popular homegrown dramas.”

Canadian broadcaster Global is the other notable free TV buyer of the show.