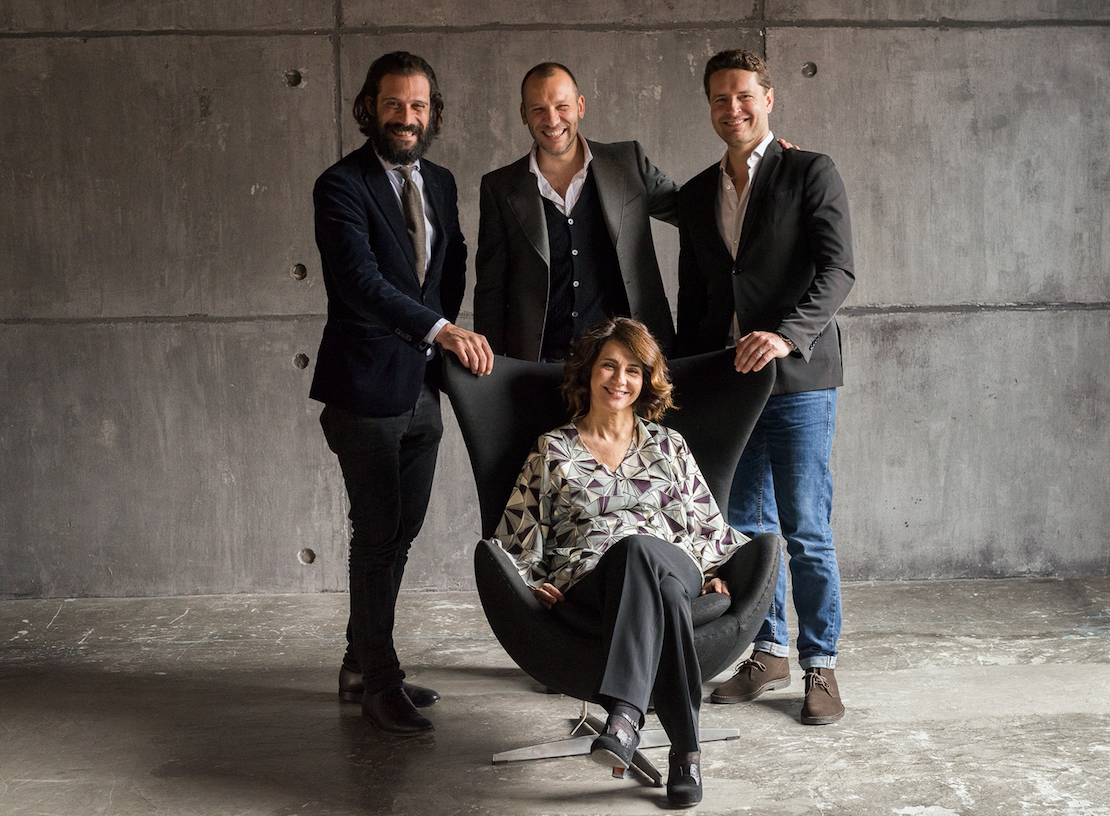 Banijay said they plan to use this experience to create original formats for Italian and international markets across terrestrial, pay, DTT and digital TV platforms.

The four DRY founders are ex-management of Banijay-owned Magnolia Italy.

DRY, whose name is a nod to remaining original in development, will sit alongside fellow Italian prodcos Ambra Banijay Italia, Aurora TV, Magnolia and NonPanic in the Banijay stable.

Marco Bassetti founded Ambra in 2012, bringing it with him when he became company CEO a year later, while Aurora is a co-venture of Ambra and former Rai head of fiction Giannandrea Pecorelli. Formats veteran Filippo Cipriano founded NonPanic in 2013.

“Banijay Group is at the forefront of ground-breaking and original content production,” said Bassetti. “There is a great deal of creativity emanating from the highly motivated management team at DRY and we look forward to working closely with them and to effectively rolling out innovative formats around the world.”

DRY MD Ievolella said DRY name was chose for a “specific reason”. “We know that experience is important, but sometimes involves the risk to become stuck in a rut. That’s why our goal is not to repeat ourselves and look to invent something new.”