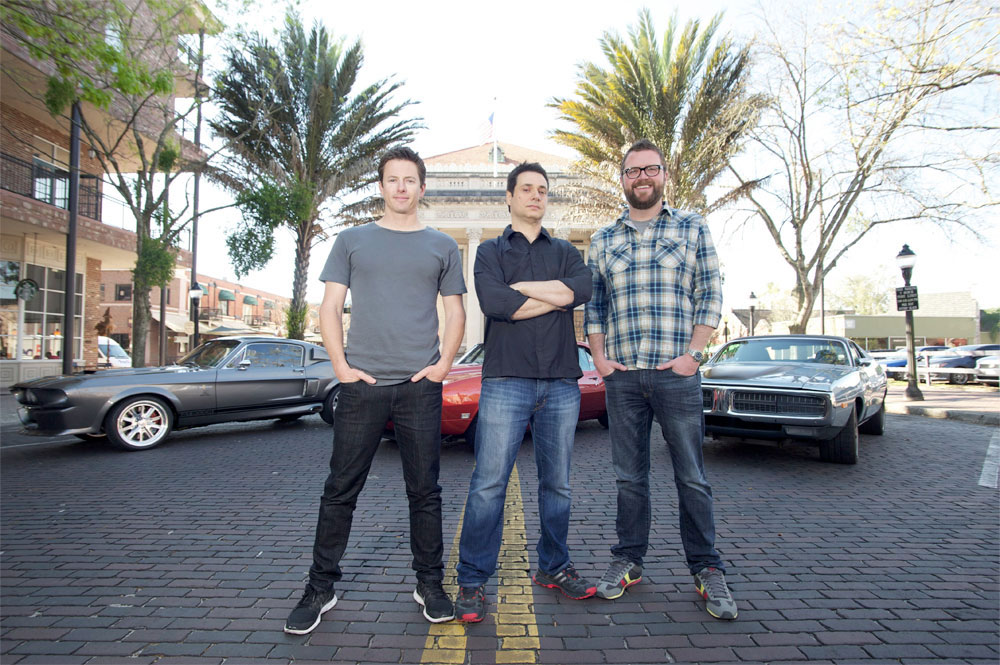 The news first came in a Facebook post from presenter Rutlege Wood, who said there would be efforts to find a new network for the show. “I’m not saying Top Gear is done, but it’s done for the immediate future on History,” he wrote.

“History treated Top Gear USA with great care, and the show had a solid five-season contractual run with the network,” rights holder BBC Worldwide said in a statement. “We are fully committed to the hugely successful Top Gear brand – known all over the world – and have begun exploring new opportunities for the series in the US.”

“We’d like to thank the entire Top Gear team for five great seasons on History, however we have decided not to order additional seasons for the network,” A+E Networks-owned History said in a statement.

The news is the latest blow for the Top Gear brand, which in the UK is struggling to reach the ratings former presenters Jeremy Clarkson, Richard Hammond and James May would command. However, the latest episode on BBC Two saw it gain 300,000 viewers on the previous week, and BBCWW remains committed to the format, which is a global money-spinner.