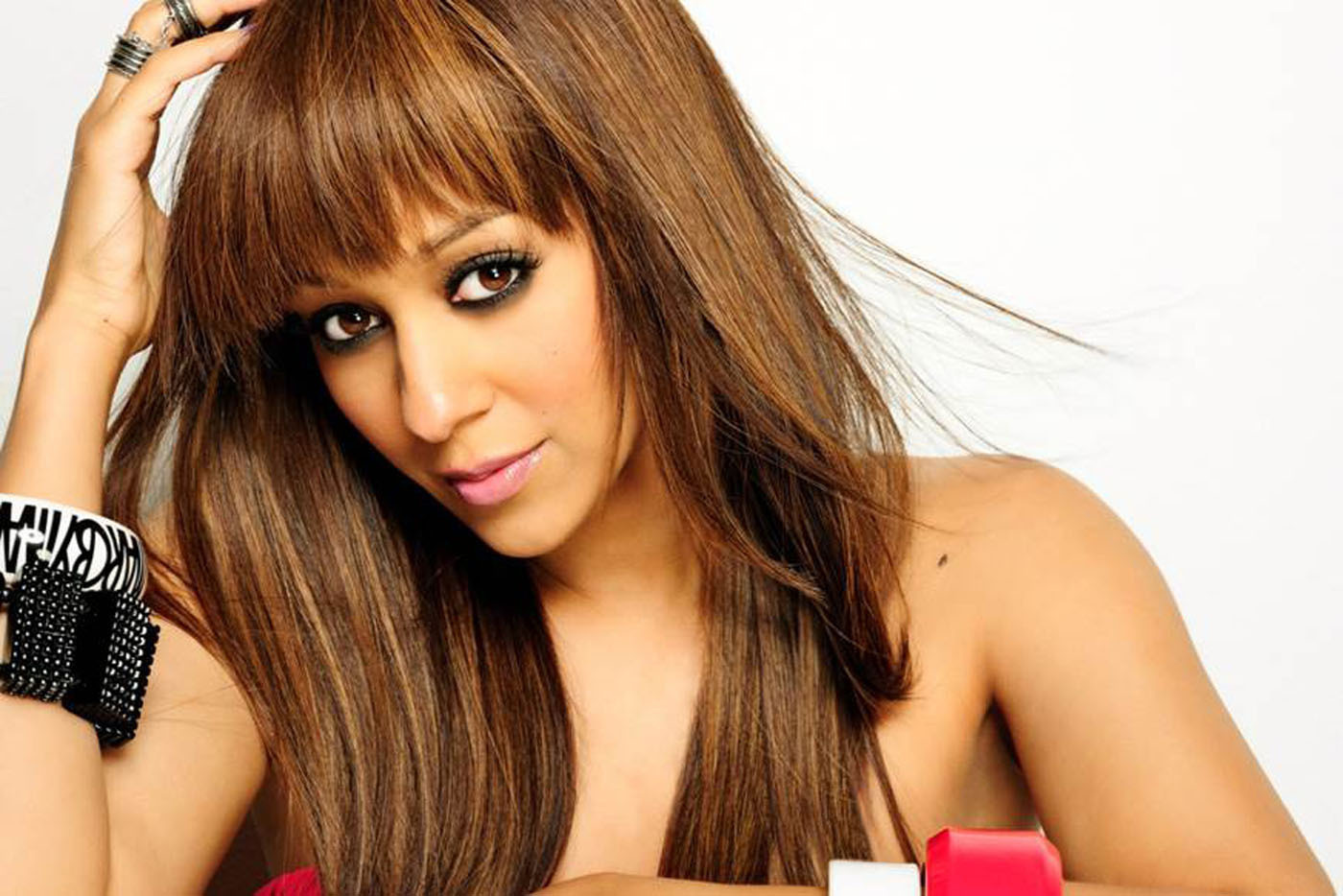 Nickelodeon UK & Ireland has for the first time brought tween and teen programming block Nick at Nite to the British Isles.

The block, which has broadcast on US cable TV for three decades, launched in the UK and Ireland last night.

It will go out on weekday evenings at 7pm, targeting 11-15-year-olds with programming such as an in-house produced daily news bulletin titled The Scoop, which will comprise 90-second programmes featuring the celebrity, entertainment, music and style genres.

The move is the first big programming play Nick UK has made since Alison Bakunowich became the channel’s general manager earlier this year.

“Nick at Nite gives us a huge opportunity to reach older audiences that have felt underserved by the current offering on kids’ networks,” she said. “From the programming on offer, to the vibrant brand identity, we hope that Nick at Nite will become a destination for tweens and teens, offering them a compelling schedule that reflects their experience and interests.”

There have been international versions of Nick at Nite in Latin America, Australasia, Germany, Austria, the Netherlands, Switzerland, Russia and the CIS territories, India and southeast Asia, though not all of these still run it.