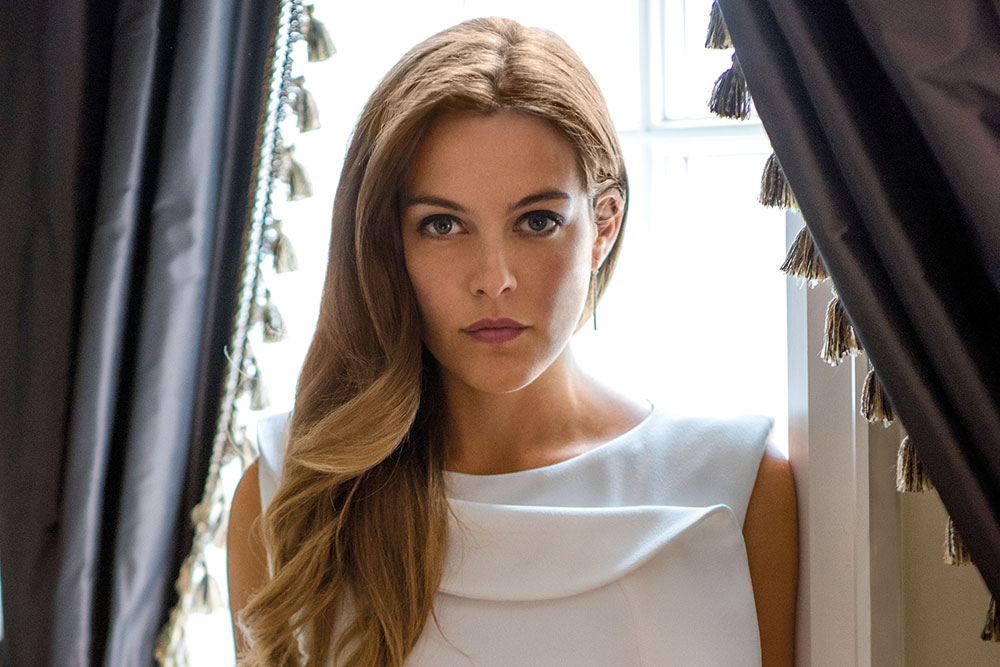 The deal covers the UK, Germany, Austria and Japan, with the series debuting yesterday in the first three and the latter later this year.

The Girlfriend Experience follows Riley Keough as a law student who becomes drawn into the world of escorting and transactional relationships.

Steven Soderbergh is behind the limited series, which is based on the director’s 2009 film of the same name.

Amazon did the deal with Starz Digital, the global on-demand licensing arm of US premium pay channel Starz.

“With a captivating story, combined with a mesmerizing performance by Riley Keough and executive produced by Steven Soderbergh, The Girlfriend Experience provides a dramatic and emotional look into this provocative world,” said Brad Beale, VP of worldwide television acquisition for Amazon.

The deal comes in the same month Amazon bought its first two French dramas: The Bureau and Baron Noir.