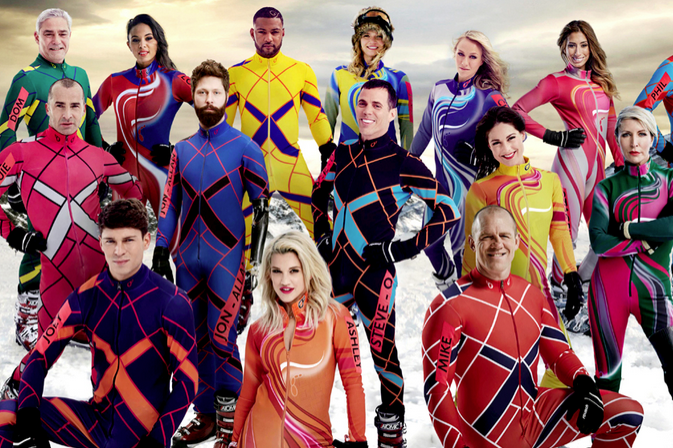 Twofour has sold ski-jumping format The Jump to a Slovenia network, with plans to build a production hub in country for other east Europe remakes.

Antenna Group’s Planet TV has acquired local rights to the format, which UK-based Twofour and GroupM Entertainment own.

A 30x60mins series is set to air later this year, with Twofour planning to use the local hub created for the show for other remakes.

The format sees celebrities training to do open-air alpine ski challenges, with contestants eliminated through a live jump. The original British series has run to three seasons on terrestrial Channel 4.

The deal with Planet is the first Slovenian deal for Twofour Right, whose parent Twofour Group is now owned by ITV.