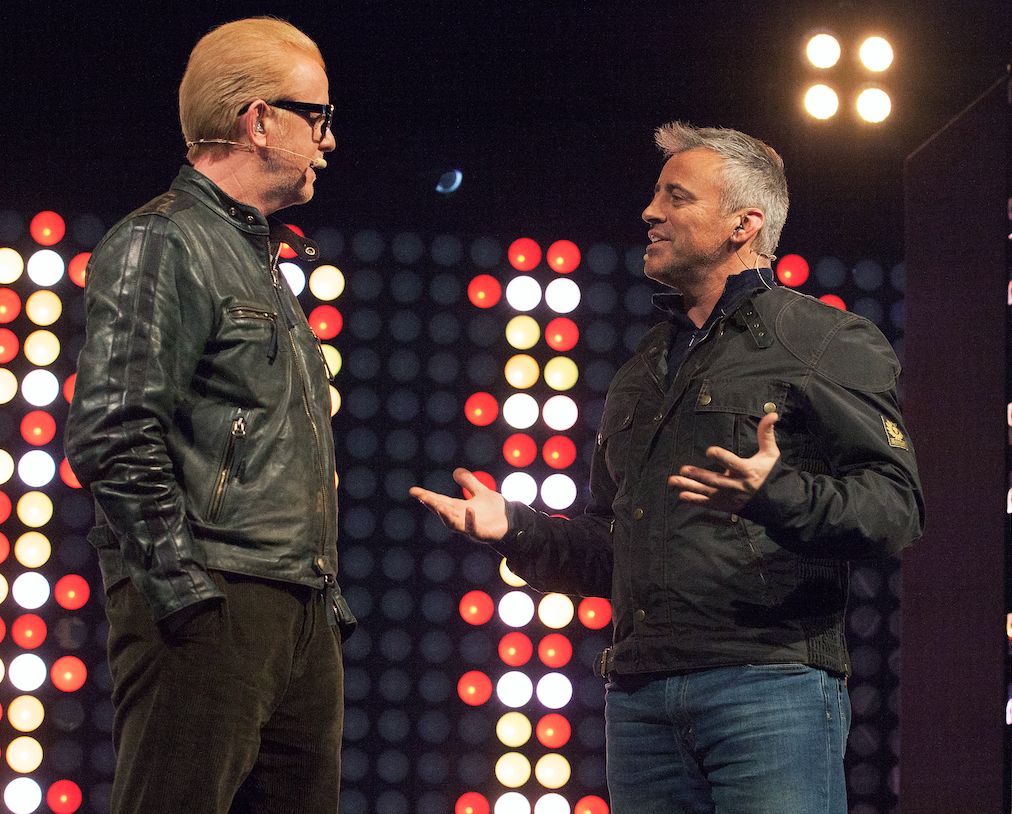 Kate Phillips has been named as Mark Linsey’s replacement as controller, entertainment commissioning, at UK pubcaster the BBC.

She takes the influential role at the UK pubcaster having been running formats at BBC Worldwide, joining the commercial arm of the BBC in late 2014.

Phillps landed the new post after beating off competition from Alan Tyler, who had held the role on an interim basis.

Prior to Worldwide Phillips was at the main Corporation overseeing content for BBC One and BBC Three, and working with the in-house formats team. In that post, she worked with Charlotte Moore, who is now controller of TV channels and BBC iPlayer.

“Having worked across channels and most recently for BBC Worldwide where she has overseen formats across the globe, [Kate] has entertainment running through her veins and I’m very excited about her ambition to create distinctive, game-changing hits across the whole of the BBC portfolio,” said Moore.

“I would also like to take this opportunity to say a big thank you to Alan Tyler for his commitment and passion while covering the role in an acting capacity for the last eight months,” she added.

In her new role, Phillips replaces Linsey, who was promoted to replace the Endemol Shine Group-bound Peter Salmon as the director of new production unit BBC Studios earlier this year.

Phillips will run entertainment commissioning across all BBC channels in her new role and manage existing franchises such as Strictly Come Dancing, Have I Got News For You, Mock the Week, The Apprentice, Dragons’ Den and Top Gear (pictured).

Phillips said: “The BBC has some of the biggest entertainment brands in the world, and close collaboration with our creative community, containing the world’s leading producers, is the key to building that slate. Entertainment matters to our audiences and will always be at the heart of the BBC. Helping to create stand-out content that viewers, producers and the BBC can be proud of will always be my goal.”