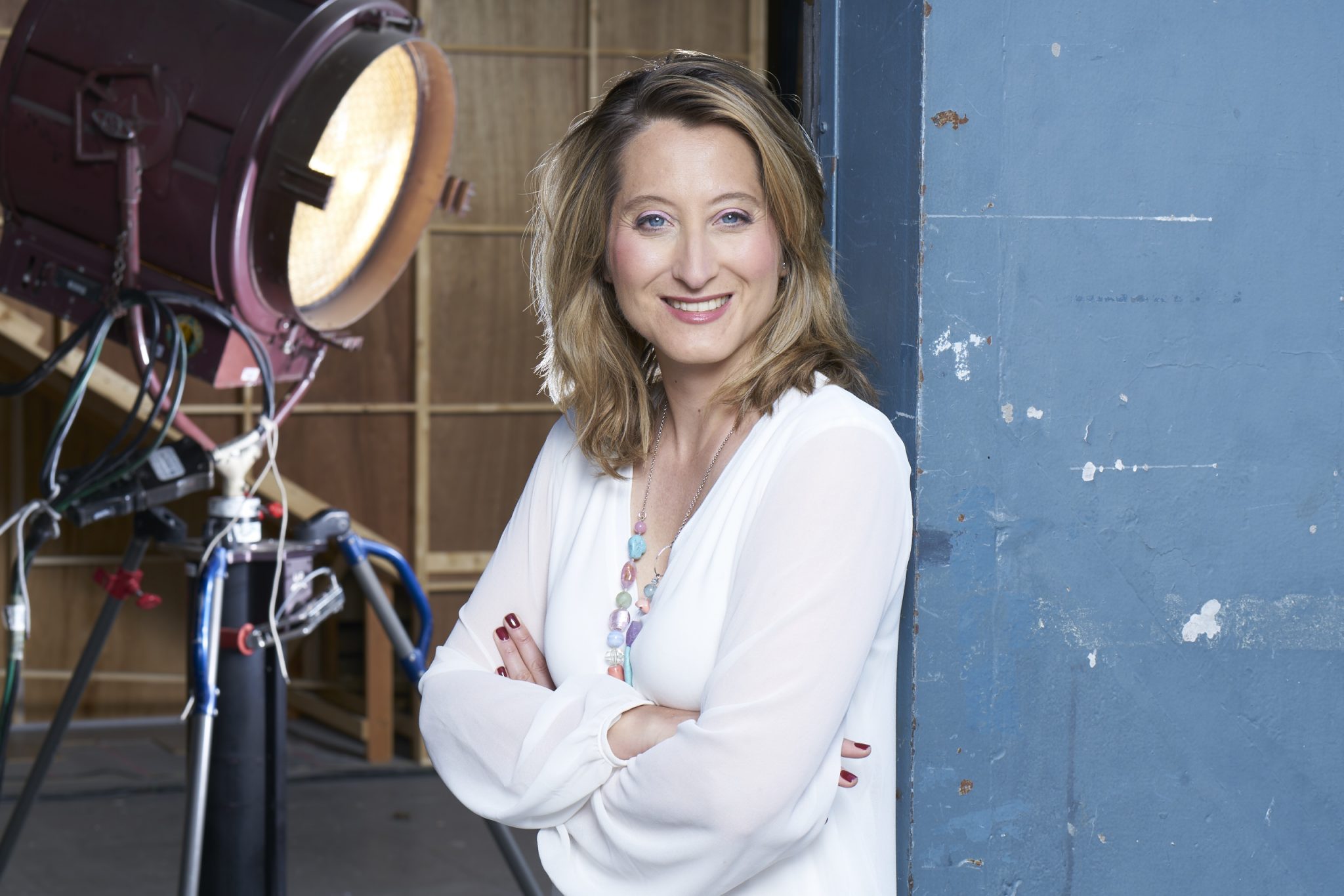 The distribution arm of Fox has recruited Cristina Sala from Entertainment One to fill a new role overseeing sales to Italy, Switzerland and Greece.

Sala will be vice president, sales, for the above mentioned territories, at Twentieth Century Fox Television Distribution. Sala will be based in a new Milan office the studio has opened.

She has started in the role, which covers sales to free and pay TV and SVOD platforms, relocating to Italy from London where she was based as eOne’s sales director for Germany, Italy, Portugal, Spain, Turkey, Greece and Israel.

Marion Edwards, president of international television at Twentieth Century Fox Television Distribution said: “We are very excited to welcome such an experienced executive to Fox to open a new office and look forward to working with her to build all of our television licensing activities to newlevels.”

Sala added: “I am very excited and honoured to open an office in Milan and help grow our linear and non-linear distribution business.”