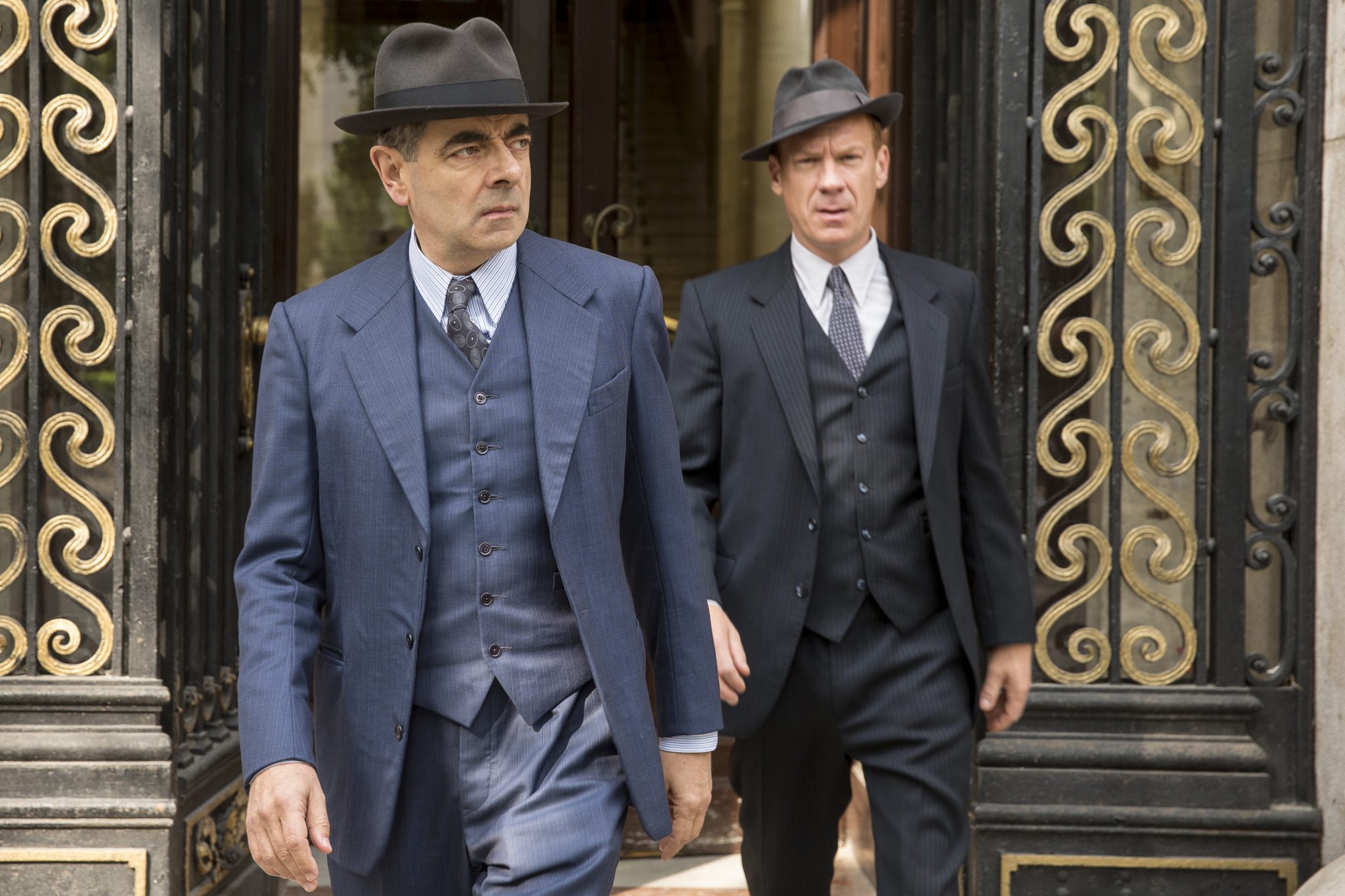 BBC Worldwide has sold the new TV adaptations of the Maigret detective stories to a raft of international buyers.

The first of two new 90-minute specials – Maigret Sets a Trap – went out on ITV in the UK earlier this year, winning a 7.2 million and a 28% share. The latest adaptations of the popular George Simenon novels have Mr Bean star Rowan Atkinson playing the titular French detective.

BBC Worldwide, the commercial arm of UK pubcaster the BBC, distributes the drama and has sold the two specials to Channel One in Russia, RTE in Ireland, TV Prima in the Czech Republic, France 3 and ARD in Germany.

In Scandinavia TV4 in Sweden and DR in Denmark have acquired the property.

Liam Keelan, director of scripted for BBCWW, said: “Maigret has all the components for an international hit; classic engaging stories, great casting, atmospheric and filmic. Audiences everywhere will be swept along in these gripping crimes stories set in 1950s Paris.”

The second special – Maigret’s Dead Man – goes out on ITV later this year. Two further instalments, Night at the Crossroads and Maigret in Montmartre, have been greenlit by ITV. they go into production in November and TX in 2017.

The show is produced by Ealing Studios and Maigret Productions.