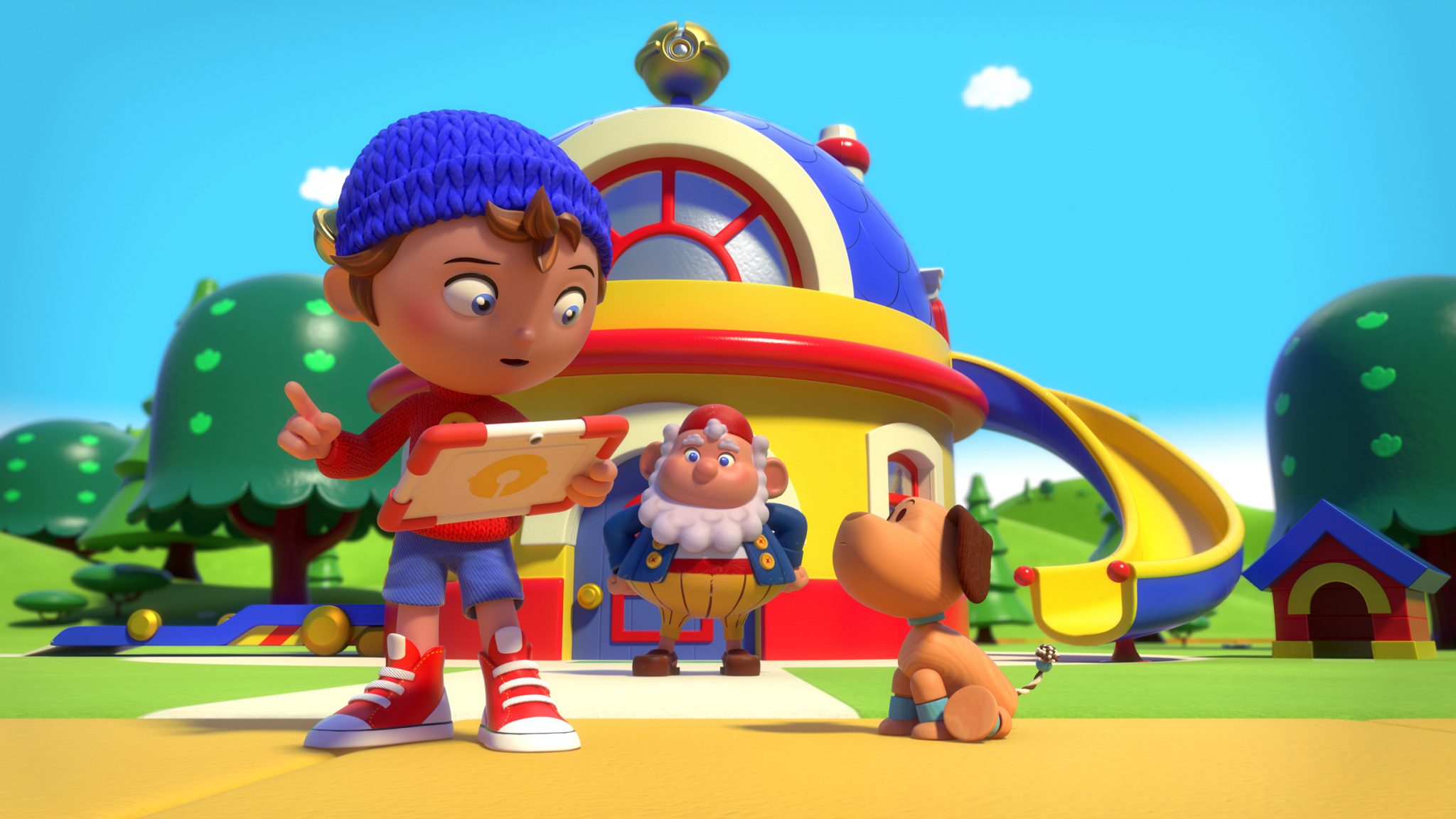 US cable network Sprout will debut a new Noddy animated series this autumn.

The deal is an example of how Comcast, which owns Sprout, will look to use properties from the library DWA, its latest major acquisition.

Noddy Toyland Detective is a DWA and Gaumont Animation CG-animated preschool coproduction. The series follows the titular Noddy as he steps into a new role as a sleuth in Toyland.

It is based on the Enid Blyton-created world of Noddy, which has spawned various TV shows that consist of more than 250 episodes that DWA owns having bought Classic Media in 2012.

In 2013, Gaumont Animation – then Alphanim – and France Télévisions first revealed they were working on a new Noddy series.

DWA, meanwhile, is in the process of joining the NBCU family. In April, Comcast revealed it would pay US$3.8 billion for the company, which Jeffrey Katzenberg spun out of DreamWorks SKG in 2004. The deal is expected to close by the end of 2016.