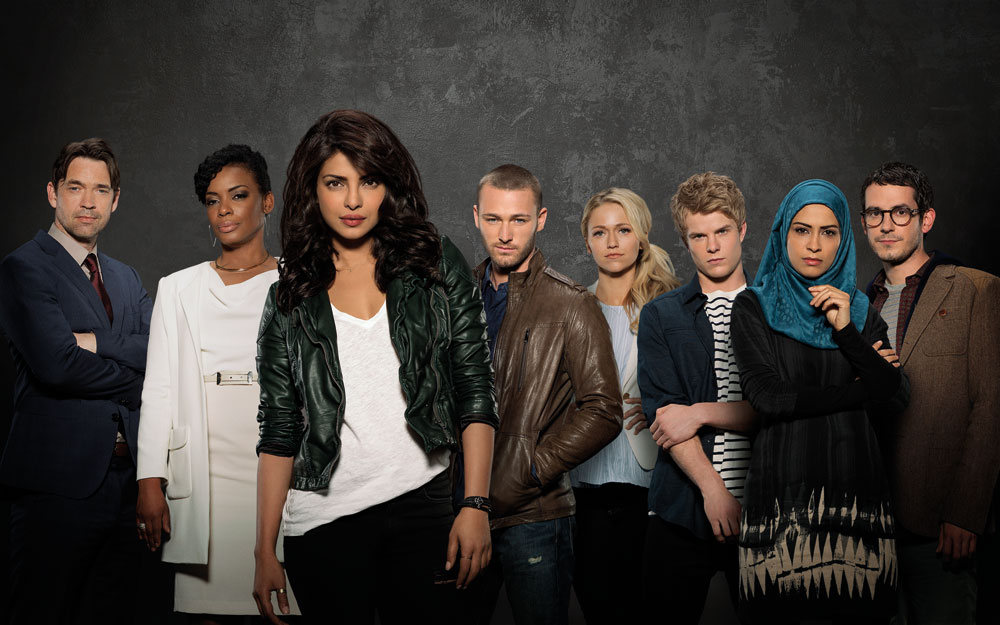 British channel provider UKTV is due to double the number of programmes available to Virgin Media customers.

The deal will make more than 10,000 hours of catch-up and box-set content available and will include the launch of the updated UKTV Play app on Virgin Media’s TiVo platform.

UKTV said the ‘landmark deal’ will provide Virgin Media customers with access to more UKTV shows than on any other pay TV platform in the UK or Ireland – including UKTV originals, US and UK acquisitions and shows from the terrestrial broadcasters the BBC, ITV and Channel 4.

Series in the deal include Taskmaster, Nev Calling India, Quantico (pictured) Criminal Minds: Beyond Borders, Only Fools & Horses and Sherlock.

UKTV’s chief commercial officer, Simon Michaelides, said that the “step-change in the volume of on-demand content is part of our long term commitment to growth in pay TV” – and is something the company will expand upon in the future.

“Virgin Media is one of our most valued customers and we’re delighted to have partnered with them to expand and enhance our pay TV offer in this way.”

Virgin Media’s chief digital entertainment officer, David Bouchier, said: “We’re delighted to be building on our leadership by giving our customers more UKTV shows than are available on any other platform.

“With the arrival of the UKTV Play app and the doubling of catch-up content our customers can access more of the entertainment they love in the way they want.”

For Virgin Media, the deal follows its recent entry into the original content game, after it secured exclusive local rights to US series Ash Vs Evil Dead and Kingdom.