Networks get Freightened, Dream the Future 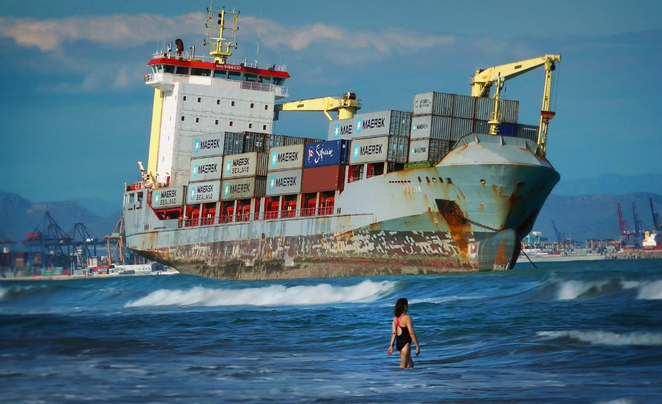 Various international broadcasters have acquired Freightened and Dream the Future, which are the first factual programmes from the About Premium Content catalogue.

Frieghtened comes from La Compagnie des Taxi‐Brousse and Polar Star Films, and is an investigative effort from Denis Delestrac, director of Sand Wars.

Dream the Future was commissioned by Planete+, part of the Canal+ Group, and is a collection of ten documentaries that present and explore the near future. Servus TV and RTBF have already acquired the Update Productions- and Bonne Pioche-owned show.