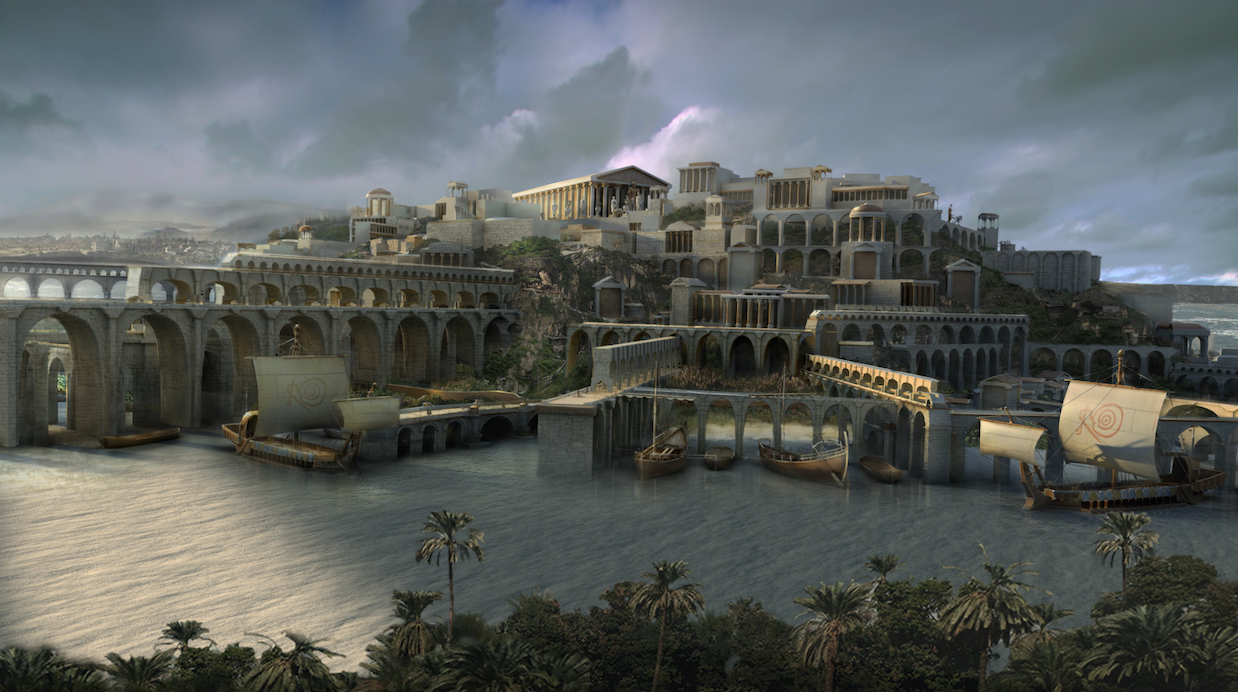 The two-hour special is shooting is in Malta, Crete, Italy, Greece and Spain. The doc will look at the facts behind the myth of the fabled sunken city.

Canadian indie Associated Producers is making the special, which will be exec produced by Hollywood director Cameron (The Abyss) and produced by Israeli-Canadian filmmaker Simcha Jacobovici.

The Nat Geo-Discovery Canada pairing previously teamed, in 2011, on Finding Atlantis, which was also produced by Toronto-based Associated.

“We are excited to partner with Cameron and Jacobovici for the quest to find Atlantis, one of the magical worlds that has resonated in our collective imaginations for thousands of years,” said Tim Pastore, president of original programming and production, National Geographic Channel, which will show the special in the US and internationally (ex-Canada).

Ken MacDonald, general manager and VP, Discovery Networks Canada, added: “The first part of this investigation made for a particularly timely special, drawing a large viewing audience when we aired it in 2011.”

“Discovery’s Canadian audiences are still just as intrigued by iconic mysteries, and this expanded investigation into the facts behind the myth in Search for Atlantis more than fits the bill.”