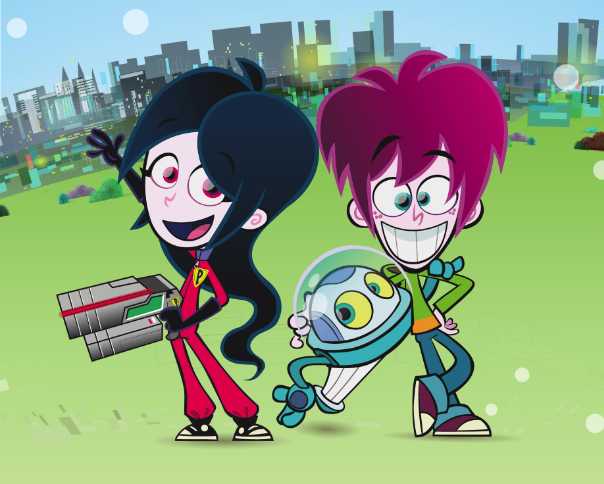 Kindle Entertainment, Toonz and Mediabiz are coproducing the 52x11mins seres for UK channels CBBC and CBeebies.