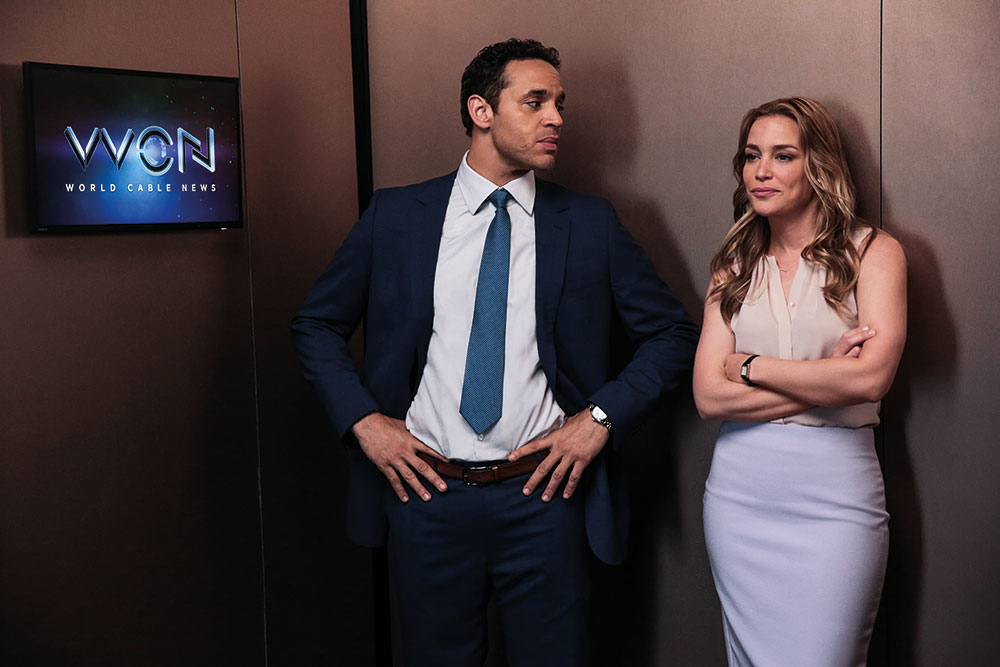 CTV has picked up several of the Hollywood studios new season shows that launched at the LA Screenings.

The broadcaster has taken linear rights and SVOD in many cases, meaning series can also go out on CraveTV.

From 20th Century Fox Television Distribution it has the TV reworking of The Exorcist, and from Disney Media Distribution, comedy American Housewife.

For its midseason schedule it has Warner Bros. film-to-TV adaptation Training Day and the studio’s time travel series Time After Time.

Outside of the majors, the Canadian broadcaster has also picked up two series from Entertainment One in the form of Mark Gordon-produced ABC series Designated Survivor.

The Canadian broadcasters are the first to announce their pick ups after the Screenings, usually followed by the Australian nets. Global announced its new season shows a day before CTV.

CTV has taken linear rights as well as streaming on several of the shows, meaning they can play on the main net and the CraveTV SVOD service. Designated Survivor, Training Day, Notorious and Time After Time are all cleared for linear and SVOD.

CTV is owned by Canadian telco Bell, which also announced a raft of international acquisitions.

These include Mark Wahlberg series The Shooter, which will be on USA Network in the US and Bravo in Canada, a raft of Jamie Oliver programming for recently acquired foodie net Gusto, and, from distributor Sky Vision, UK drama Lucky Man, which will go out on Space.