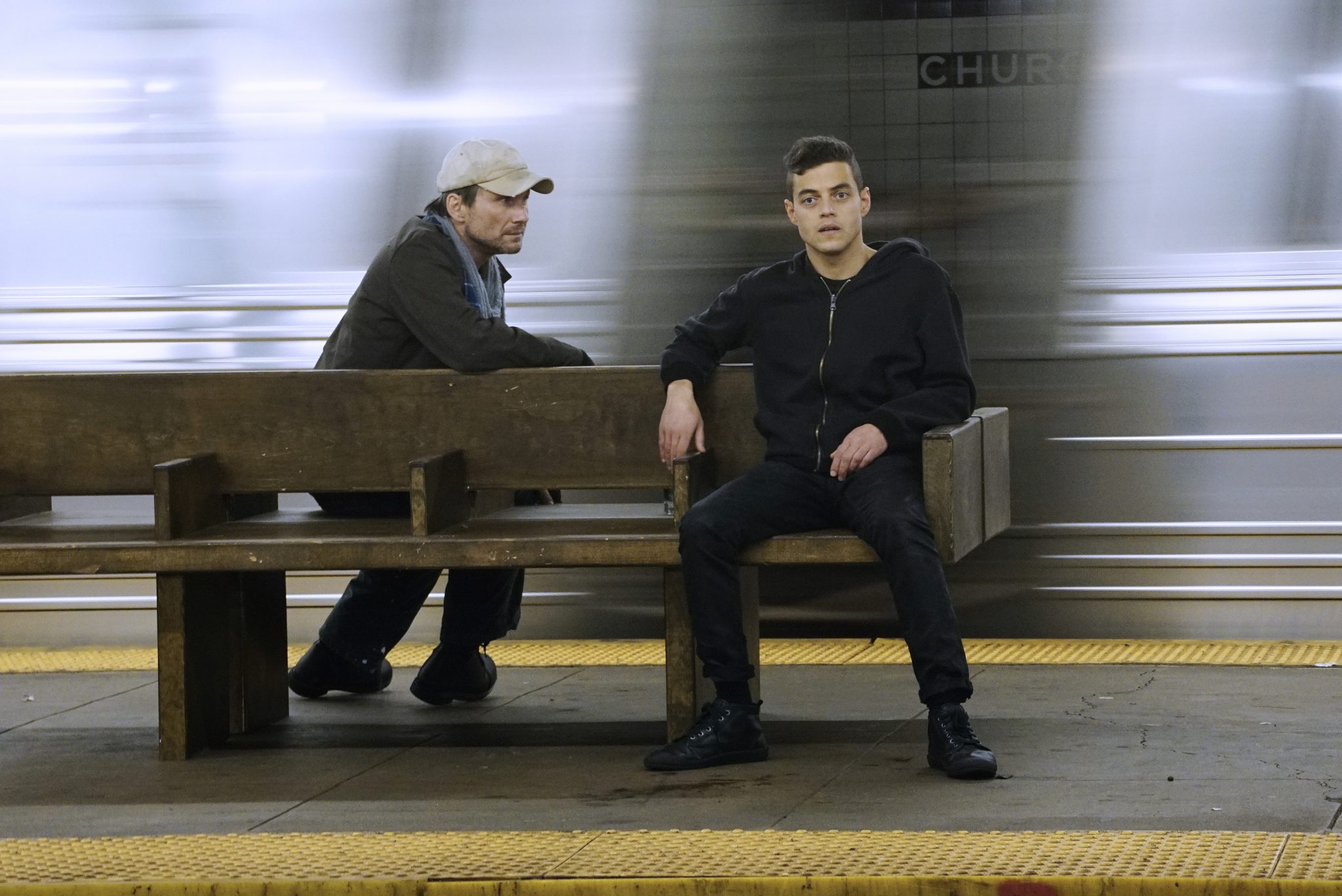 The NBCUniversal-owned channel will launch the USA Network show on July 21 following an agreement with cousin NBCUniversal International Distribution. Season one will debut with a feature-length, uninterrupted double episode.

Amazon Prime Instant Video already offers it via the SVOD window in the UK, with the likes of Showcase in Canada airing it elsewhere.

The Golden Globe-winning series follows Rami Malek (The Pacific) as a computer programmer and vigilante hacker who is given the chance by a mysterious underground group to destroy the heads of multinational companies he feels are ruining the world.

The 10x60mins series, from Universal Cable Productions, has been a stand-out performer for NBCU cable network USA, and won several awards.