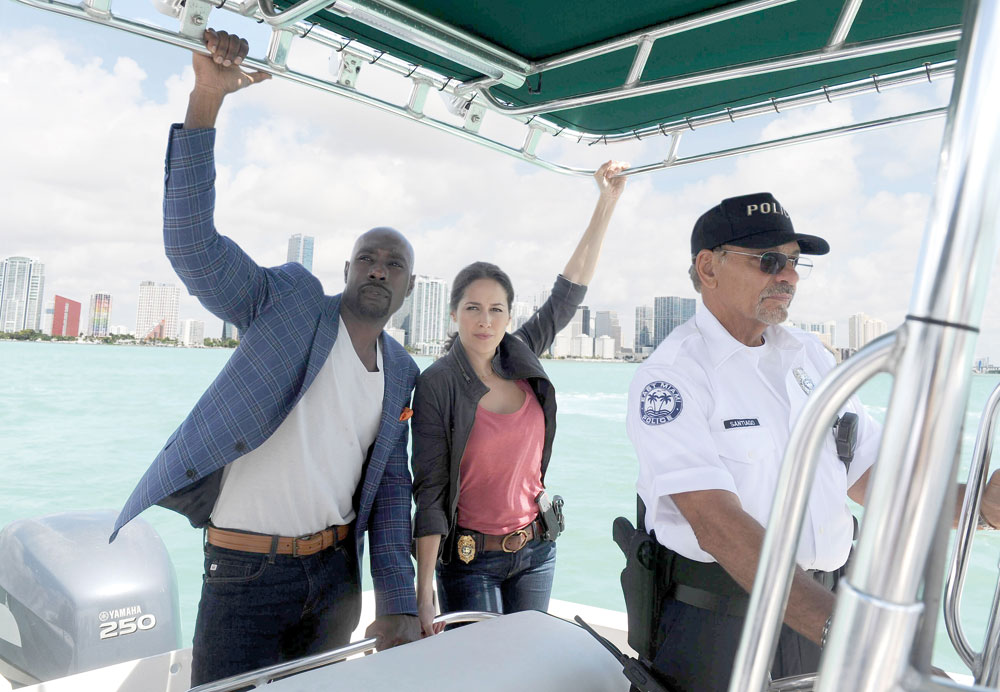 Rosewood has rated well on Fox in the US, taking nine million total viewers on debut last year, and has gone to a second season. Alibi will premiere it on Tuesday, July 26 in a 9pm slot.

Another US buy from the 2015-16 season, ABC’s Quantico, gave Alibi its largest debut audience for an American acquisition since 2011.