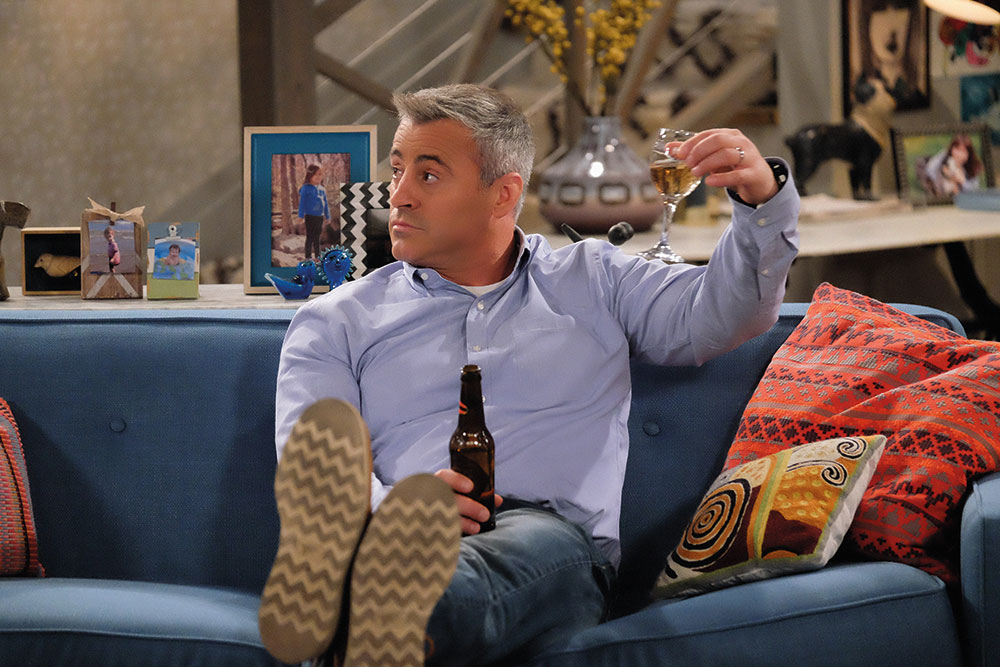 The deals include taking multicam sitcom Kevin Can Wait, Timeless and The Blacklist: Redemption from Sony Pictures Television; The Good Place and Pure Genius and Chicago Justice from NBCUniversal International Distribution; Man with a Plan (pictured), MacGyver, Bull and The Great Indoors from CBS Studios International; and Pitch from 20th Century Fox Television Distribution.

Canadian networks are traditionally the first to announce their new season US acquisitions, as they are often given early access to pilots before the late-May LA Screenings.

CTV has bought eight network series: Designated Survivor and Conviction from Entertainment One Television; This is Us and The Exorcist from Fox, Notorious from SPT; American Housewife from Disney Media Distribution; and Time After Time and Training Day from Warner Bros. International Television Distribution.