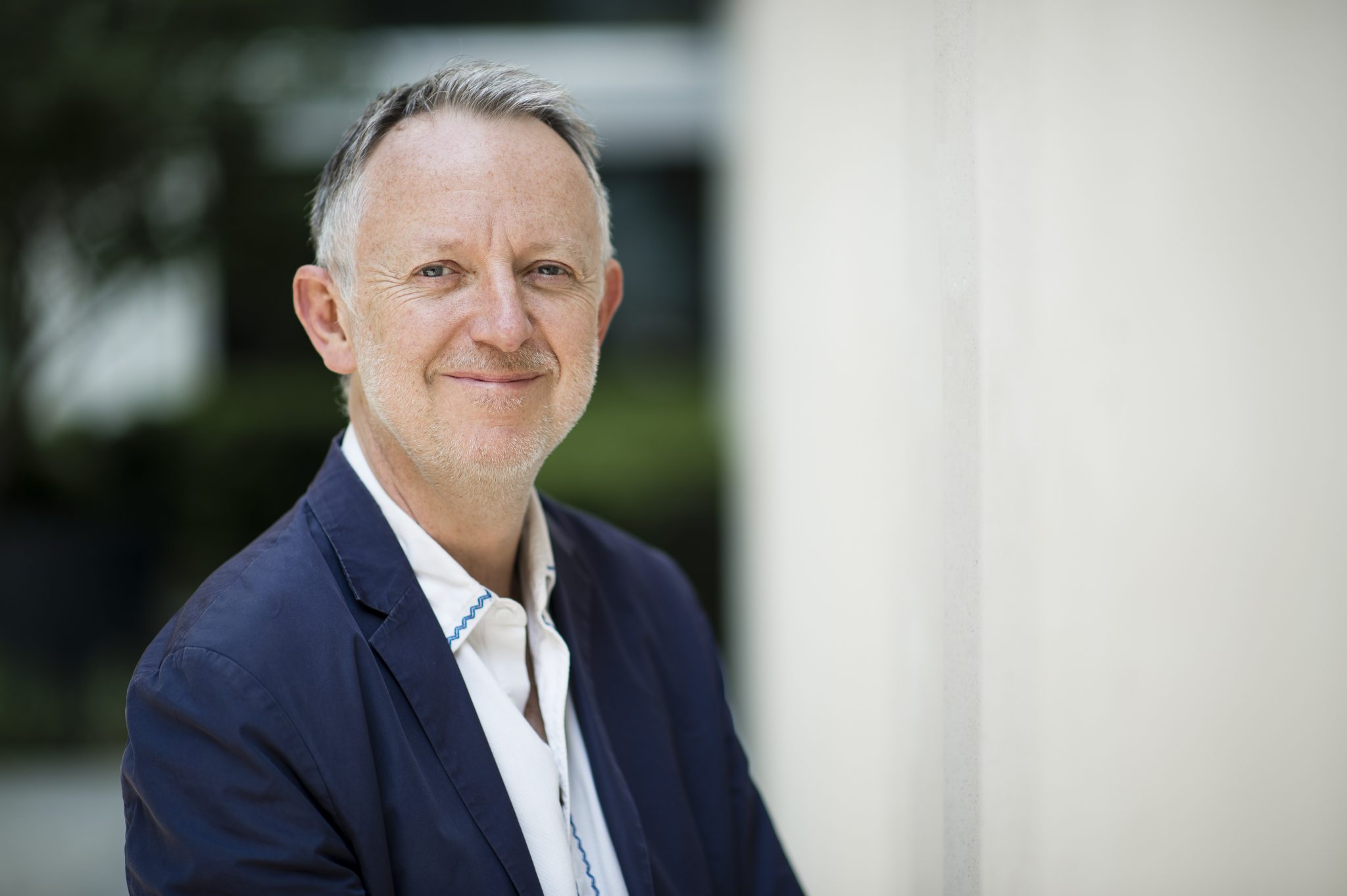 FremantleMedia has taken a 25% stake in Dancing Ledge, a new scripted indie.

Feelgood Fiction founder and creative director Laurence Bowen has created Dancing Ledge, which will be based in Notting Hill, London.

The company launches with a development deal in place with popular actor Martin Freeman (Lord of the Rings, Fargo), and will add staff in coming months.

Producer Bowen has credits including BBC drama one-off The Eichmann Show and US pilots Gates and Suburban Shootout, which were for NBC and HBO, respectively.

For FremantleMedia, the deal is the latest in a line of investments to the tune of 25% per company it has made. Others include Dr Pluto, Man Alive Entertainment, Full Fat Television, Naked Entertainment, LocomoTV and Corona TV. Last week it bought into Gary Hunter’s new firm, Wild Blue Media, and earlier this year took a majority stake in formats producer Abot Hamieri.

“Laurence is a hugely talented producer and he has a unique vision which is reflected in a brilliant development slate,” said Cecile Frot-Coutaz, CEO FremantleMedia. “Dancing Ledge is a fantastic addition to our creative network and I look forward to working with Laurence in the future.”

“I wanted to build on the success of The Eichmann Show internationally and work closely with a top international distributor who could provide investment and help grow the new company,” said Bowen.

“Dancing Ledge is only ever going to be as good as the writers it works with and we are lucky enough to be already working with some of the very best in the UK.”