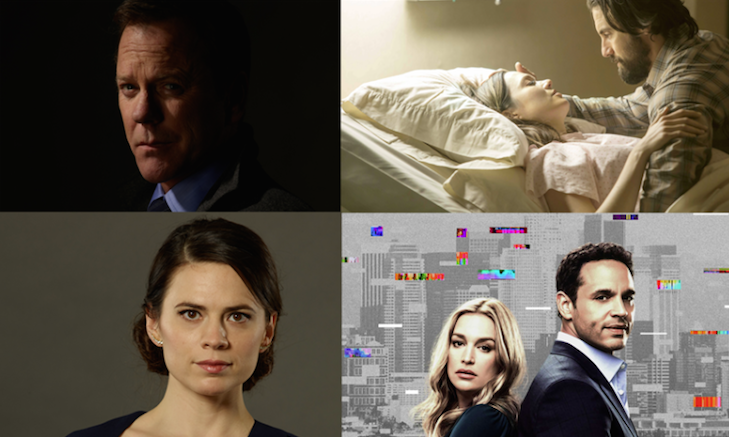 These are among the first deals the Hollywood studios have closed since the network Upfronts earlier in the month. Leading Canadian channels are shown the studios’ latest pilots before the rest of the international market.

The acquisitions will be part of Bell Media-owned CTV’s new season slate, with the channel’s primetime slate set to be announced on June 8.

Among the new shows, Designated Survivor stars Kiefer Sutherland as a lowly US cabinet member who becomes president after a deadly attack on Washington, while The Exorcist is a inspired by the 1970s movie of the same name.