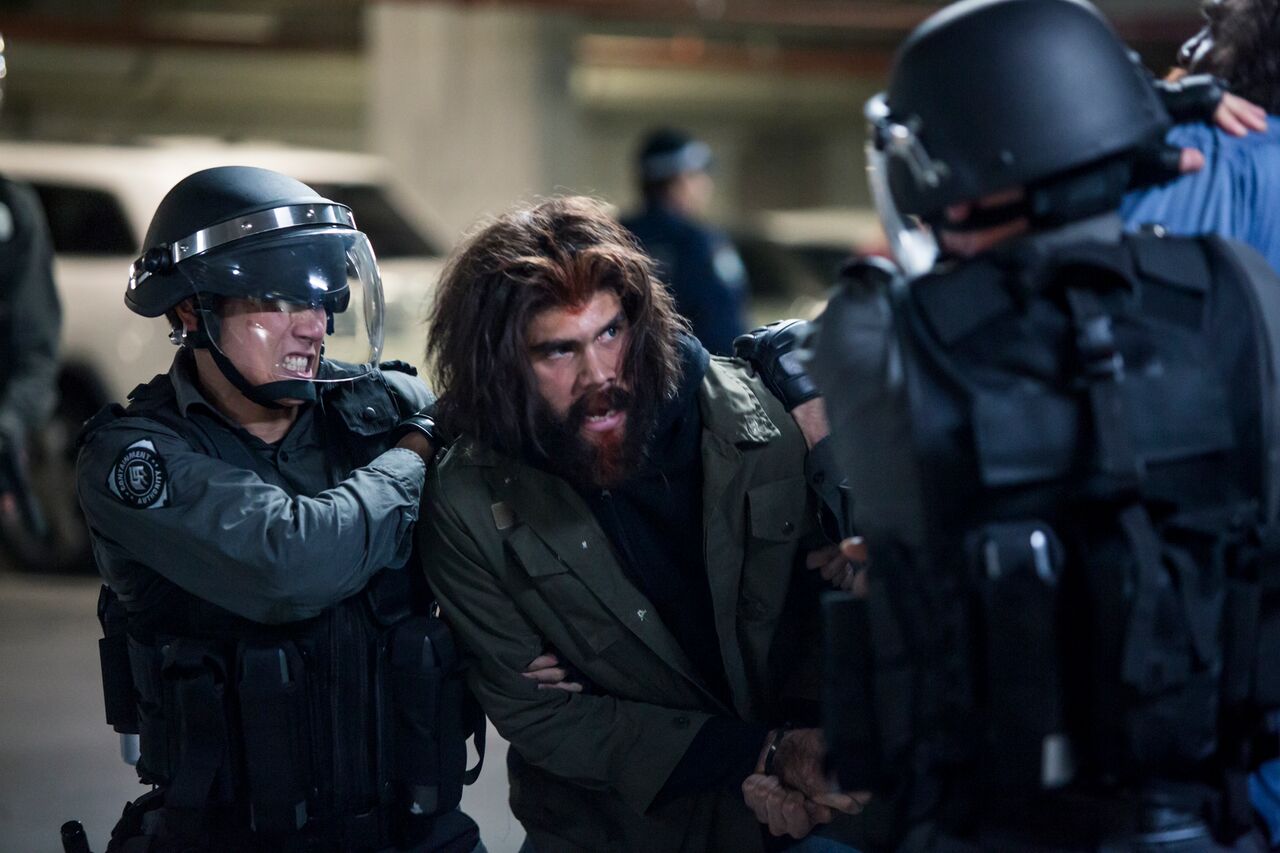 BBC Three has acquired its first overseas drama since moving to an online, over-to-top distribution model in February.

British pubcaster the BBC will launch the show later this year, with head of programme acquisitions Sue Deeks saying: “Cleverman is an incredibly original and ambitious drama which is gripping from the very start – we are very excited to bring it to BBC Three viewers.”

The show, based on a concept from Ryan Griffen, comes from Goalpost Pictures Australia and Pukeko Pictures in New Zealand. Australian pubcaster the ABC, SundanceTV in the US and Germany-based Red Arrow all subsequently came on as coproducers, with Screen Australia, Screen NSW and the New Zealand Screen Production Grant providing further finance.

Cleverman is set in the near future following two estranged brothers from an ancient species living among humans who are forced to fight to their survival.

“Cleverman is one of the biggest and most ambitious shows to come out of Australia, and speaks to a growing world audience unafraid of adventurous TV,” said Henrik Pabst, managing director of Red Arrow International, the sales arm of Red Arrow Entertainment Group.